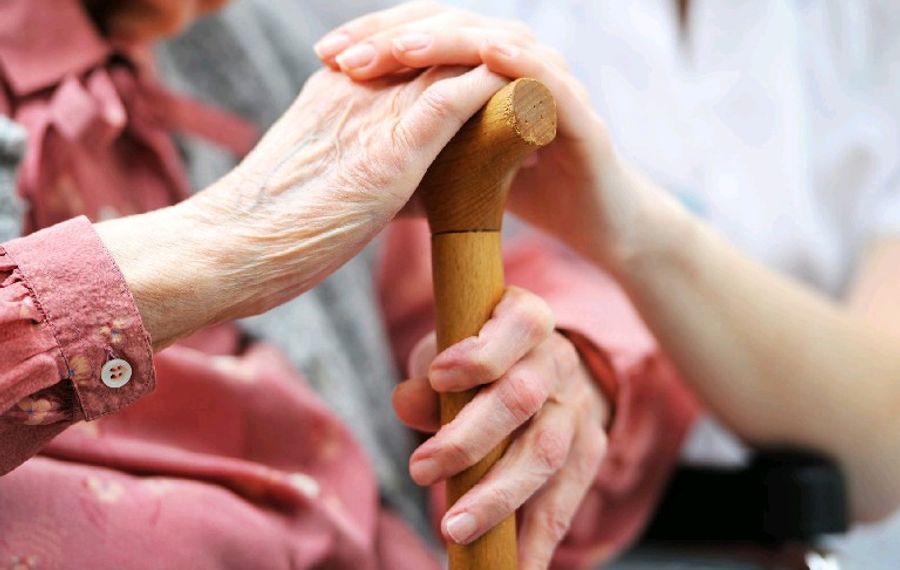 Last March, the Odd Fellow board sold the 126-bed nursing home to Elderwood for $10 million. At the time, administrator Eugene L. Urban said the local board had been seeking a buyer for three or four years, and chose Elderwood from among six potential suitors.

Shari Hutchison will be the new administrator of Elderwood at Lockport, according to a news release from Post Acute Partners, Elderwood's parent firm.

Elderwood operates nursing homes or assisted living facilities in eight Erie County communities and in Wheatfield, its only other Niagara County location. It also operates facilities in Pennsylvania and Rhode Island.