An East Aurora man indicted on a charge of attempted murder for allegedly stabbing his former girlfriend pleaded not guilty Tuesday morning in State Supreme Court. He was ordered to be held in jail without bail. 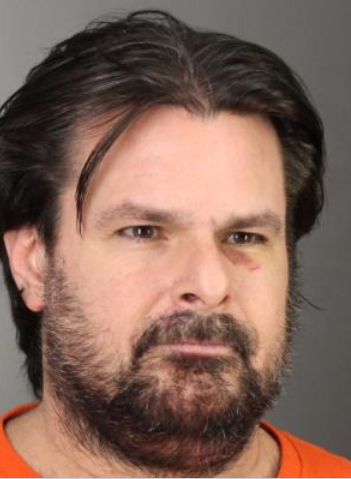 Christopher Giafaglione is accused of attacking an East Aurora woman in her home.

All the charges were related to an incident Dec. 11 at the victim's home on Oakwood Avenue in East Aurora. Giafaglione allegedly entered the home after the woman went to bed, and when she saw him in a hallway he attacked her with a kitchen knife, according to prosecutors.

The 47-year-old victim later told police he was trying to stab her in the chest while yelling, “I’m going to kill you and then kill myself,” according to the District Attorney’s Office.

The woman sustained cuts that caused nerve damage to her right arm.

In addition to denying bail, Justice Deborah Haendiges issued an ordering of protection to keep Giafaglione from calling the victim or attempting any other contact.