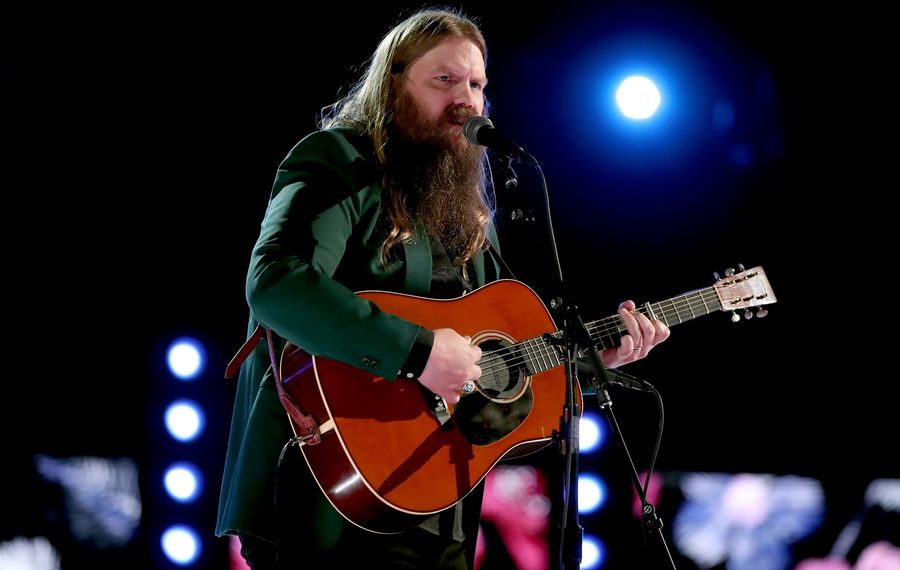 The 60th annual Grammy Awards was a big evening for country superstar Chris Stapleton, who paired with EmmyLou Harris to perform "Wildflowers," an emotional Tom Petty tribute, then seized three coveted awards in his genre.

On the heels of these accolades, Stapleton announced he will play June 28 at Darien Lake Amphitheater (9993 Allegheny Road, Darien) as part of his All-American Road Show.

Marty Stuart and Brett Cobb are the other two artists on the bill.