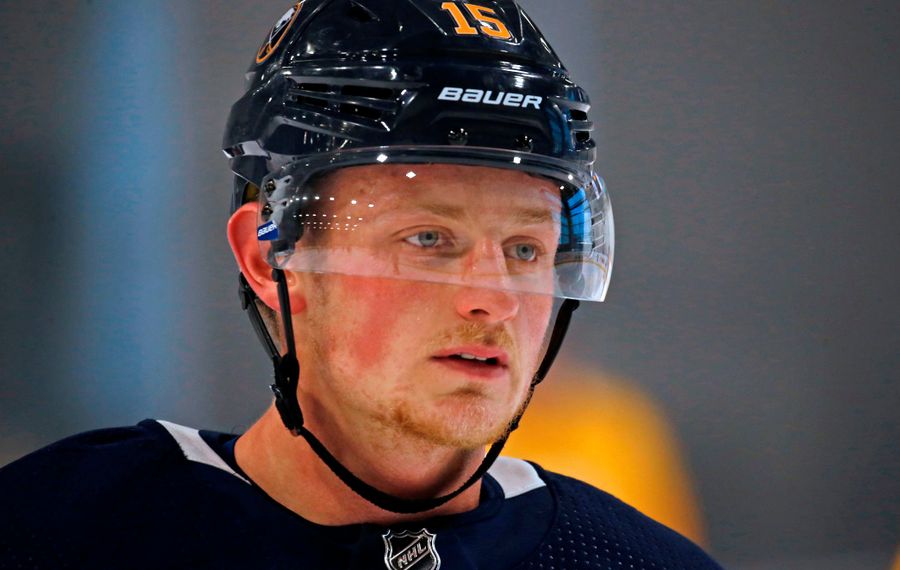 The Buffalo Sabres returned to practice Monday afternoon after the NHL All-Star break on a three-game winning streak and with two of the top three stars in the league.

Jack Eichel and Robin Lehner were named the second and third star of the week by the National Hockey League. Vancouver forward Brock Boeser was the first star.

Eichel led the NHL last week with five points (two goals, three assists) in the Sabres three wins. He started by scoring his third career overtime goal in a 2-1 win at Calgary then followed the next night with his third career four-point performance (one goal, three assists) in Buffalo's 5-0 win over Edmonton. He was held without a point in the Sabres 4-0 win over Vancouver but then made his NHL All-Star Game debut on Sunday.

Eichel has 20 goals and 49 points through 49  games, becoming the fourth player in franchise history to reach the 20-goal mark in each of his first three seasons joining Gilbert Perreault, Richard Martin, and Thomas Vanek.

Lehner meanwhile had back-to-back shutouts before the All-Star break. He made 33 saves in the 5-0 win in Edmonton then made 30 saves n the 4-0 win over Vancouver becoming the first Sabres goaltender to post consecutive shutouts since Ryan Miller did it Feb. 29-March 1, 2012.