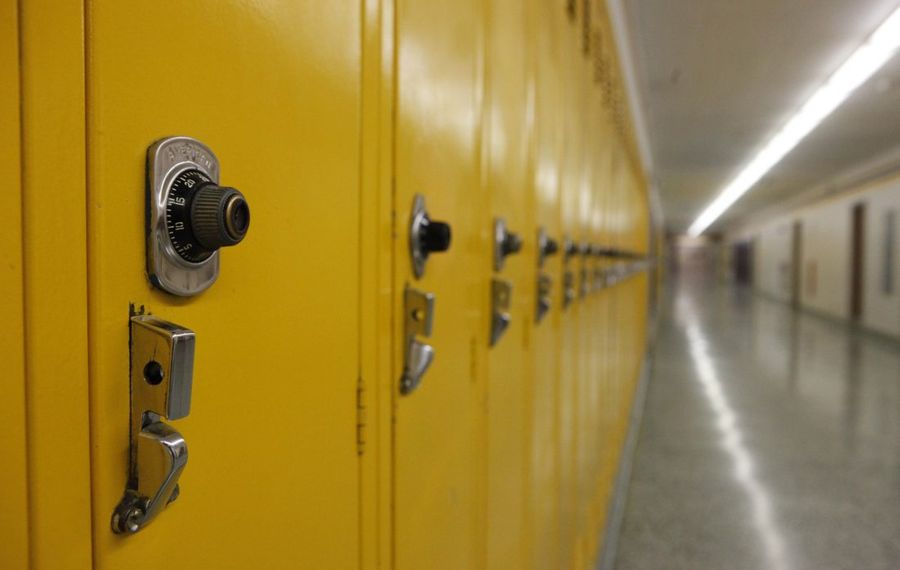 Fewer than 10 percent of Buffalo teachers who responded to a new survey believe disruptive student behavior is being handled quickly and properly in their schools.

Those are the results of an online survey conducted by the Buffalo Teachers Federation, which has raised concerns this year about students receiving little to no consequence for bad behavior.

The issue has been percolating at a time when the Buffalo Public Schools – along with many school districts across the United States – is emphasizing “restorative” practices, including dialogue and mediation, as opposed to the traditional punitive model of school discipline.

Suspensions are down in Buffalo, but the reason why troubles some

The union believes the approach stems from revamped federal and state education policies that will hold schools more accountable for their numbers of out-of-school suspensions.

“What we are seeing is a directive from the district to lower the suspension rates,” Rumore said. “This directive is being implemented by some administrators not reporting suspensions, not suspending students for serious and disruptive acts and insufficient support personnel assigned to schools to determine and correct the source of the disruptive student behaviors.”

The survey was conducted online over a one-month period in the fall to show that the complaints from teachers are not isolated incidents, Rumore said. The survey was completed by 1,217 Buffalo teachers, which is about a third of teachers in the Buffalo Public Schools, and includes responses from 65 of 69 district buildings.

Rumore, who said the union has never conducted a teacher-wide survey of this nature, released the results Monday morning during a news conference at BTF headquarters on Porter Avenue.

In a prepared statement, the school district said it has not heard from any principals about the claims being made in the BTF report, which will be reviewed with school administrators.

Ninety percent of students in Buffalo schools possess an "extraordinary need" that requires a variety of supports for both teachers and students, the district said.

"Recognizing that students in impoverished urban communities often present challenges, the Buffalo Public Schools has accrued supports through Say Yes Buffalo and a vast network of community partners," the statement read. "Our objective is to have classrooms that are conducive to learning and instruction."

"We must grow the children we want them to be," the statement continued. "We welcome continued dialogue and leadership in addressing the varying needs of BPS students to ensure their continued and future success."

• 8.6 percent of teachers who responded believe disruptive student behavior is dealt with quickly and appropriately in their school.

• 22.9 percent believe disruptive student behavior is not dealt with appropriately.

• 17.5 percent say disruptive student behavior is “almost out of control.”

• 13.6 percent say disruptive student behavior is "out of control."

Rumore called the results “troubling” and agreed with the district that teachers and students need a variety of supports to get at the root causes of the behavioral problems. But, he said, returning a kid to class after starting a fight or cursing a teacher isn’t the answer, either.

Rumore highlighted some of the anonymous comments from teachers.

“There are students in my room that are making it impossible for me to teach and for the other students to learn,” wrote one teacher.

“In all my years of teaching, this year, I deal with more student behavior problems than ever,” another teacher wrote.

One wrote: “The students know that they can get away with acting out because there are no real consequences.”

“Three of the administrators walk around with blinders on or say it's poor classroom management,” wrote one teacher. “Teachers walk around in tears because they are humiliated, disrespected and in some cases physically abused.”