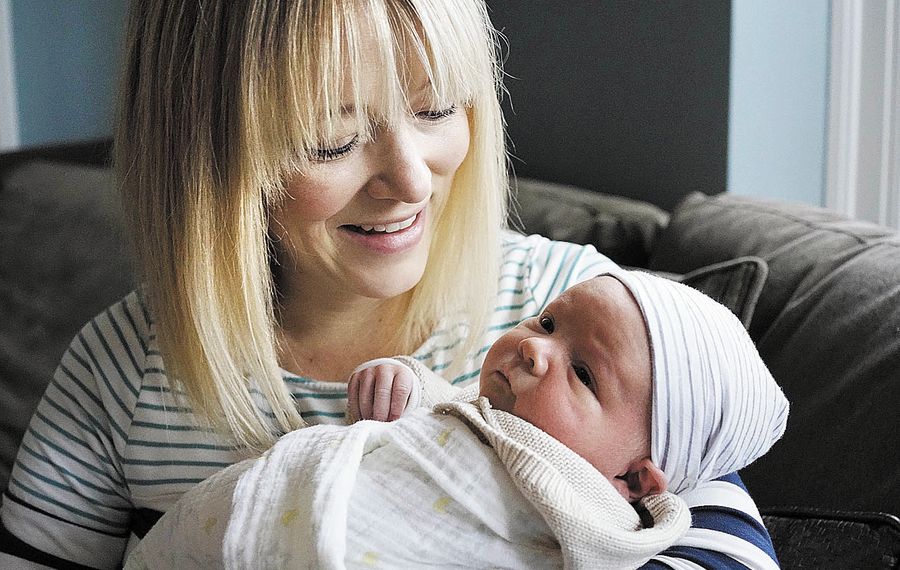 The new year rang in some complex new bookkeeping measures for employers in New York State.

As of Jan. 1, employers in New York State are required to give workers paid leave in order to bond with a child, care for a sick relative or help loved ones during a family member’s military deployment. It will phase in over four years.

The federal Family Medical Leave Act allows workers 12 weeks of unpaid leave if their employer has 50 workers or more. While the federal law does not apply to companies with fewer than 50 employees, the state’s paid leave rules apply to any company covered by the workers’ compensation law, regardless of size.

New York joins California, New Jersey and Rhode Island as the fourth state to enact paid leave legislation. California and New Jersey allot six weeks paid leave, while Rhode Island allots four. In 2020, once Washington state’s law is completely phased in, it will allow up to 12 weeks off with 90 percent pay for those earning less than the state’s average wage, with a weekly cap of $1,000.

Here are some things to know about New York’s paid family leave policy:

• The leave will be funded through weekly employee payroll deductions of up to $1.65, which pay for the benefit’s insurance coverage. To estimate an employee’s weekly deduction, click here. The current rate is 0.126 percent of a worker’s weekly wage. Employees earning $32,000 annually, for example, will pay 78 cents per week.

• Most employers are required to carry Paid Family Leave insurance, which can be added to an employer’s existing benefits policy. For those self-insured for disability, Paid Family Leave policies may be bought separately, or companies can apply to the state’s Workers’ Compensation Board.

• Leave doesn’t have to be taken in one long chunk. Employees can take off up to 40 single days throughout the year.

• An employee’s health insurance will continue while they are on leave. They’re guaranteed the same job, or a similar one, when they return.

• It’s an employer’s responsibility to inform workers about the new law, whether workers are eligible for it or not. That includes posting notice about the policy, and updating handbooks and other written materials, as well as notifying ineligible employees and offering them coverage waivers.

There are some other labor rules in flux right now that may affect companies in New York State this year, too. The increase in minimum wage continues to be phased in this year, while proposals for two other laws are finding their footing with the state. They are:

• In 2016, an increase in the state’s minimum wage began phasing in and will continue until it reaches $15 per hour.

The wage rises at different rates in different regions of the state. The soonest to hit $15 will be large employers in New York City, who must meet it this year.

• Gov. Cuomo hopes to make changes to labor laws regarding on-call scheduling in the state.
If he succeeds, employers would be required to give employees 14 hours of advanced scheduling notice.

Employees would be paid two-hours of wages for last-minute scheduling. If an employer were to cancel a scheduled shift within 72 hours of its start, it would be required to pay the employee four hours’ wages.

Weather-related cancellations would be exempt.

• The governor has also proposed eliminating the tip credit for tipped restaurant workers in the state, which would include servers and bartenders. That would mean raising the special minimum wage for tipped hospitality workers to match the general minimum wage.

As it stands now, tipped restaurant workers earn a lower minimum wage, which is supplemented by tips. If he or she doesn’t earn enough tips to equal the standard hourly minimum wage or more, employers are required to make up the difference. If the change goes through, Employers would be required to pay employees’ standard minimum wages in full. Any tips would be paid above and beyond the standard wage.