Banks serving the Buffalo Niagara region are gearing up for another year of competition, and many of them appointed new leaders in the past year. Here is a look at some of them. 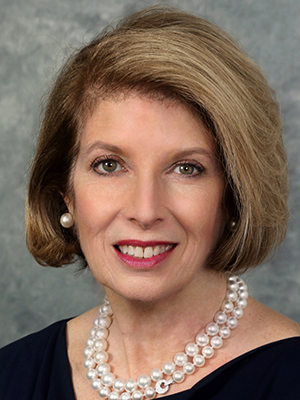 With about 47 years of experience with M&T Bank, it's hard to top Drake for longevity at the bank. Even the late chairman and CEO Robert G. Wilmers, who died in December, had only been there since 1983.

Drake is handling middle market banking in a region encompassing 77 offices and eight counties. She also continues to serve as president of the M&T Bank Charitable Foundation, which annually distributes more than $20 million in grants to more than 3,000 non-profits throughout M&T's system. 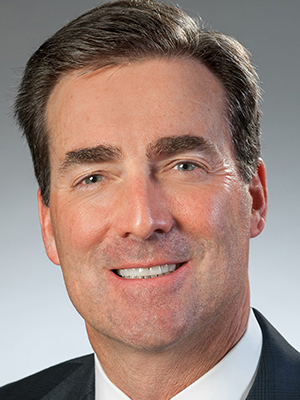 Gorman is based in Cleveland, where Key is headquartered, but he is part of a leadership team that has a strong interest in the Buffalo Niagara region – Key's second-largest market, after Cleveland.

Gorman is a rising star at Key. While serving as president of Key's corporate bank, he was designated to oversee the integration with First Niagara Bank. With the merger complete, Gorman was named to his current role last June. He and Key chief financial officer Donald Kimble were also named vice chairmen. 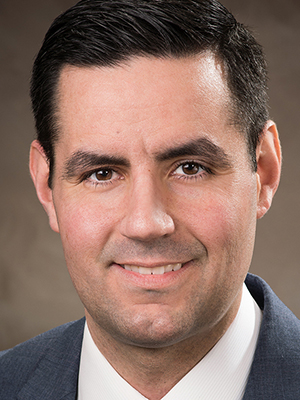 The Batavia-based institution is trying to make greater inroads in the Buffalo Niagara market. Desmond, a Grand Island resident who was formerly with First Niagara, is leading the effort. 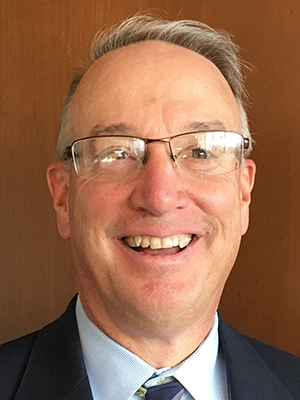 Citizens likes its branch presence here – it has more than 40 locations, many inside Tops supermarkets – and is nearly tied for fourth in deposit market share. But the bank didn't feel its commercial banking presence was at the same robust level. Citizens created the new role that Smith has filled, with the goal of ramping up commercial activity.

Smith, who lives in the Rochester area, will cover the Buffalo and Rochester markets. He came to the job with 23 years of experience at M&T. 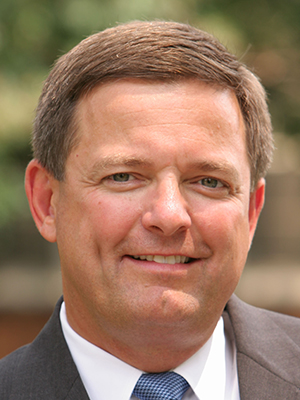 Pennsylvania-based Northwest has grown in size and complexity, and determined it needed to create the position of president and COO. Seiffert started in November. For the past six years, he was chairman, president and CEO of DCB Financial in Ohio, until the bank was acquired last year. His resume also includes 23 years with Huntington Bank, as well as a stint as president of Ohio Dominican University.

Seiffert arrives as Northwest tries to capitalize on the 18 First Niagara branches it bought in 2016, and as the bank approaches $10 billion in assets. William J. Wagner handed off the president's duties to Seiffert, but he remains chairman and CEO. 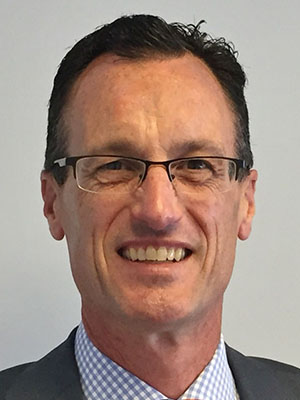 Tradition runs deep at Alden State Bank. Woodard has worked at the bank for more than 30 years, and last year, it was announced he would become president and CEO, effective at the start of this year. He succeeded Richard D. Koelbl, who had held those roles since 1991 and had followed his own father into the top executive role.

Woodard was promoted from chief financial officer. He takes the reins as the bank looks to add a third location, on Transit Road in Clarence, to its branch network. 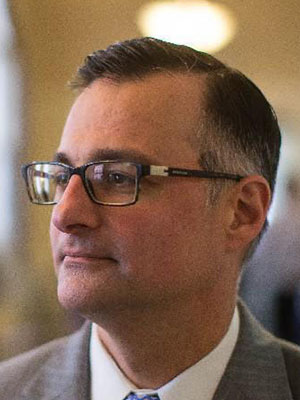 The bank underwent a leadership change last year when Delmonte succeeded E. Peter Forrestel II as president and CEO. Delmonte was the first person who was not a Forrestel to lead the bank since the early 1930s, but the family remains intimately tied to the institution.

Delmonte was with M&T before joining the Bank of Akron in 2009. The bank consists of  five branches and last year renovated some of its offices to accommodate its growth. 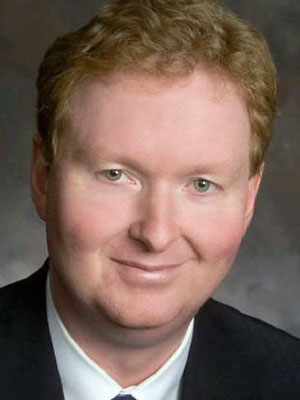 The Steuben County-based bank is preparing to open its first Buffalo Niagara region branch, in Clarence, marking a greater push by into the area. Eagleton last June was named president, and he was expected to add the duties of CEO early this year. Both of those roles were held by the retiring Brenda L. Copeland.

Eagleton has more than 30 years of experience in banking and had rejoined Evans in 2009. Steuben Trust has had a commercial lending office in Elma since 2015, and it operates 14 branches elsewhere in the state. But Eagleton believes there is still a void to fill that was created when First Niagara Bank was acquired by KeyBank. 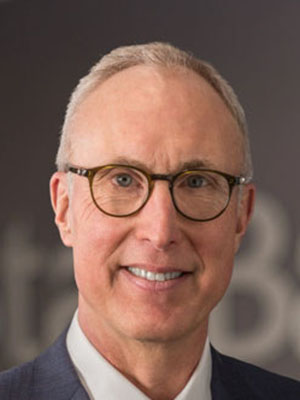 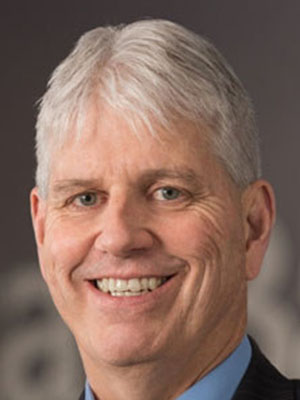 Warsaw-based Five Star Bank revamped its organizational structure as it has grown. Kreienberg and Burneal were two executive appointments the bank made last year reflecting those changes.

Kreienberg is responsible for the bank's commercial lending and fee-based businesses. Burneal moved into the chief risk officer's role after joining the bank in 2004.

Five Star wants to build up its business in the Buffalo area: it opened a downtown branch last year, is adding office space in Amherst, and is determined to capture more market share. It's also keen on building on the insurance and investment adviser businesses it acquired. 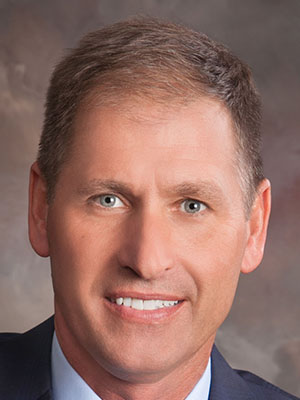 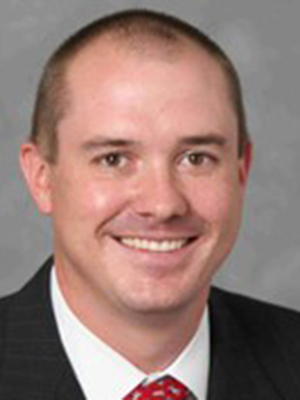 Pawlak joined Evans with 27 years of experience in banking. McKim had more than 20 years of banking and financial services experience as a certified  public accountant, and stepped into a newly created role at Evans. He had served as an external auditor of the bank for more than 10 years.

Evans last year set a record high for profits and reached $1 billion in deposits early in the year. 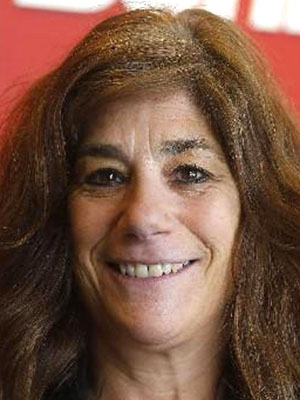 As Bank on Buffalo tries to build name recognition, it has turned to industry veterans like Kane. She joined Bank on Buffalo after working for HSBC Bank USA, First Niagara Bank and Northwest. Kane is overseeing the same Orchard Park branch that she used to manage for 17 years, and the bank is counting on her long-standing customer relationships with helping Bank on Buffalo compete.

Bank on Buffalo is a subsidiary of Pennsylvania-based CNB Bank, but has been staffed with employees from the Buffalo area, including its president, Martin T. Griffith.