It took four years to have enough evidence to charge Leron Bailey, 36, with the murder of Diamond Toler, but less than an afternoon for a State Supreme Court jury to find Bailey guilty of the senseless shooting. 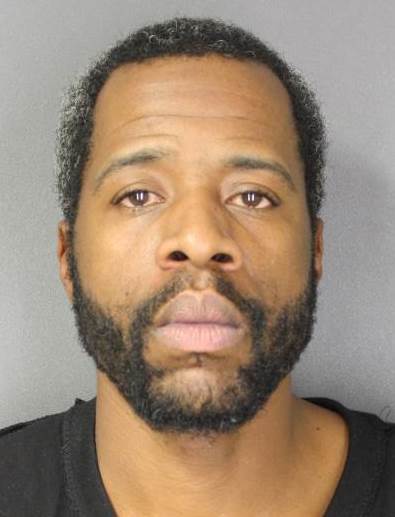 Leron Bailey was convicted of murder in the 2013 shooting of Diamond Toler, 20.

Prosecutors said after Bailey’s indictment last summer that a key witness had finally come forward. That witness turned out to be McCullen, who testified that he knew all along that Bailey was the gunman but didn’t tell police, first because he thought he would “handle” the situation himself, and then out of concern that his family might be harmed. He moved to Florida after his recovery, but returned to Buffalo two years later and decided to come forward, he said, so that Toler's family could find peace.

McCullen told the jury that he knew Bailey as his cousin’s boyfriend, but didn’t consider him an enemy. But on June 24, 2013, he found out otherwise.

McCullen, Toler, who was 20, and another woman were sitting in a minivan at Stevens Avenue and West Ferry, talking to a friend, when Bailey came up to the van and started firing into the driver’s side of the vehicle.

One bullet hit McCullen in the chest, another struck Toler as she tried to get out of the backseat. She fell backward, McCullen testified, bleeding from the chest and with a “dead look” in her eyes.

Despite his wound, McCullen sped to Erie County Medical Center, but doctors could not save Toler.

McCullen said he felt responsible because he’d stolen Bailey’s radio a few days before the shooting, but he never expected such deadly retaliation.

After the verdict, Toler’s family made it clear an emotional weight had been lifted and expressed gratitude that they finally had some justice,   thanked the court, God and prosecutors Eugene T. Partridge III and Louis C. Mussari.

Justice Christopher J. Burns set sentencing for March 6, when Bailey faces a possible maximum of 25 years to life in prison.