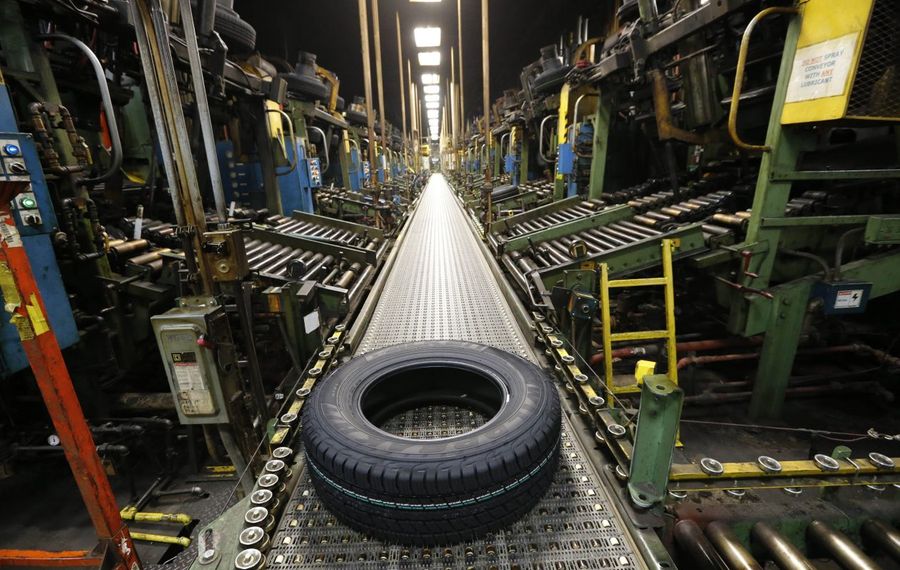 From the revival of a shopping center in Amherst to the reopening of a former retreat for the Catholic Diocese of Buffalo in Evans, from a new community gathering space in West Seneca to manufacturing expansions in the Town of Tonawanda, 2018 will see significant development in Buffalo’s suburbs and in Niagara County.

Here are some of the major development proposals and projects that are underway:

Amherst: Two massive proposed developments are likely to again dominate the agenda in Amherst in 2018.

Plans by a group of investors to transform the former Westwood Country Club into $250 million worth of housing for 1,700 people, retail and commercial space have stalled since their unveiling in 2014. But the fate of the ambitious project should become clearer this year with a new, all-Democratic Town Board in control and with the developers taking legal action to try to force the town’s hand.

And WS Development wants to break ground this year on the second phase of its plans to revive the Northtown Plaza. The project, which is awaiting final approval from the town, follows the 2017 opening of Whole Foods Market. WS Development would tear down the nearly vacant retail space on the site and start work on six new buildings for tenants such as L.L. Bean and Williams-Sonoma, for an expected 2019 opening.

Evans: SunCliff on the Lake, the former St. Columban Center on Lake Erie, is set to open as a wedding, banquest and lodging destination this year. Brenda Shaw, who has rehabbed houses for years (including three she rents through Airbnb), and her friend, family practitioner Dr. David Johnson, bought the property for $1.4 million last year. They are turning the former retreat center into a 27,000-square-foot inn with nearly 60 bedrooms.

Grand Island: The state’s Western New York Welcome Center plans to open in August. The $20 million center will feature an “I Love New York” exhibit for visitors to learn more about the region’s history and touch-screen information kiosks to suggest destinations and create maps and travel itineraries. The site on Alvin Road was funded as part of the state’s Buffalo Billion II.

Also under construction is the $8.5 million project to turn the long-abandoned Dunlop Tire world headquarters office building into a 105-unit Holiday Inn Express on Long Road. Owner Jayesh Patel, CEO of Rudra Management and Rosewood Hotels, plans to open before the end of the summer.

Lockport: The new Lockport branch of the YMCA Buffalo Niagara is set to open in October. The facility at 5833 Snyder Drive in the town will replace the current building on East Avenue.

Crews broke ground on the 52,000-square-foot building six months ago. It includes a full-size gym, six-lane swimming pool, indoor running track and children’s adventure area. The YMCA raised $10 million toward the $16 million project and will borrow the rest.

Niagara Falls: The $35 million, six-story Hyatt Place hotel in downtown Niagara Falls is on track to open in April.

The Hamister Group is constructing the hotel at Rainbow Boulevard and Old Falls Street that will include 128 rooms, 6,600 square feet of meeting and banquet space on its top floor and 7,000 square feet of retail space on its ground floor. The hotel is expected to provide the equivalent of 35 full-time jobs.

Town of Tonawanda: Sumitomo Rubber, which employs 1,300 in the former Goodyear Dunlop plant on Sheridan Drive, is investing $87 million to increase its tire-making capacity from 10,000 to 17,000 tires per day by the end of 2019. James Hartz, the town’s director of planning and community development, said Sumitomo has completed its first addition of more than 30,000 square feet, to aid in expanding manufacturing, and is applying for a second addition of more than 70,000 square feet for storage.

West Seneca: The town’s 35,000-square-foot library/community center is set to open May 1.

In addition to the library, there will be a café, Chamber of Commerce offices and community spaces as well as offices for the town attorney, finance and human resources departments. Town Recreation Department offices will be in the new building, along with a half-court children’s space with a 9-foot basketball hoop. The Town Board also will meet in the new center.

While the cost of the new building is $13 million, grants have lowered the cost to taxpayers to $11 million.