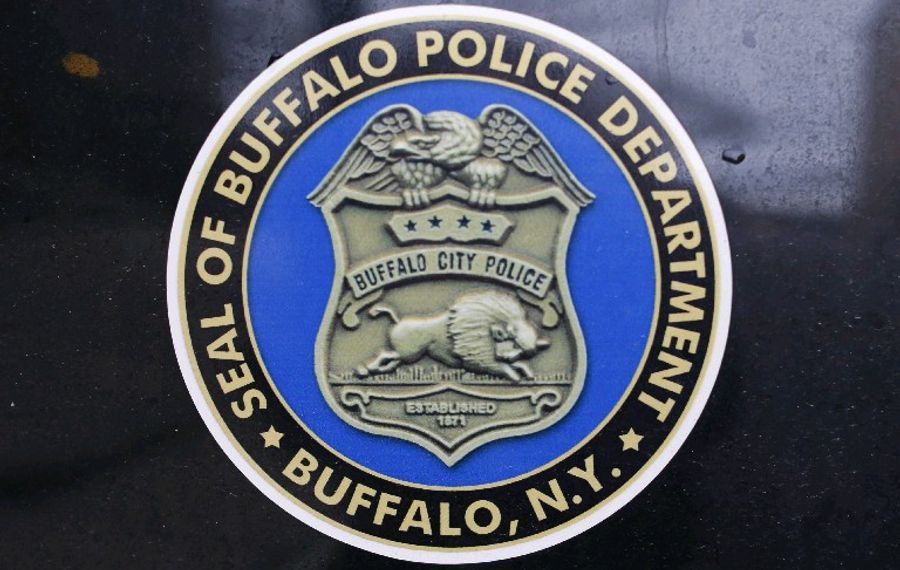 A 15-year-old boy was shot and wounded a few minutes before midnight on Friday, according to Buffalo Police.

The young victim was at some type of gathering in the 300 block of Sobieski Street when he was struck in the neck by gunfire. He was taken to Erie County Medical Center with injuries that police described as serious.

The shooting was one of several in the city over the weekend, including one on Riverside Avenue late Friday and another early Saturday outside a bar on East Lovejoy.

Police are asking anyone with information about any of these shootings to call the BPD's confidential tip line, 847-2255.