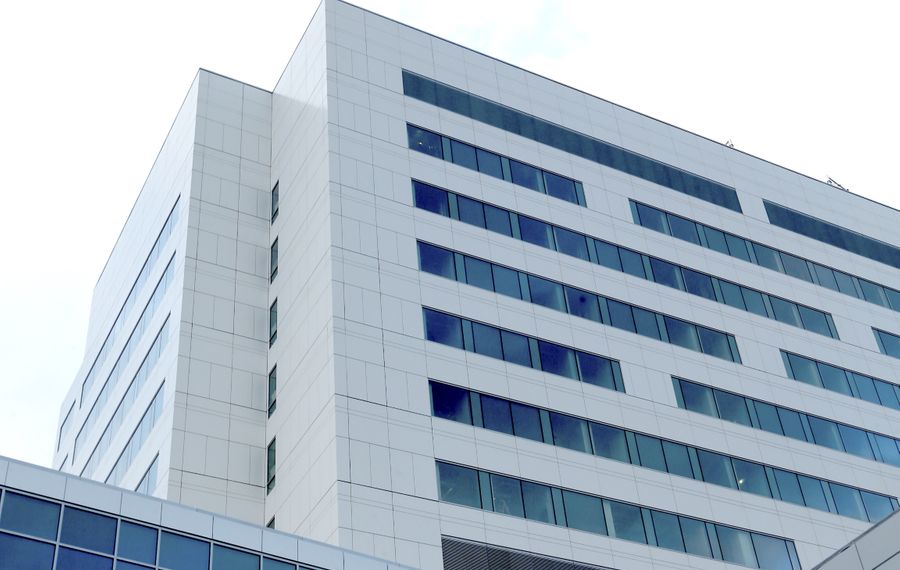 It is an exciting time to be in Buffalo. From ex-pats to re-pats to “stay-pats,” everyone seems to be commenting on the city’s transformation.

The Buffalo News’ 2018 Prospectus section in today’s paper hits several highlights that are either in the works or completed, turning the area from sleepy to something approaching sensational. It is no accident that Buffalo was named one of the Top 52 Places to Go in 2018 (No. 37) by The New York Times.

There is a lot to see and enjoy, from Canalside to culturals to architecture. As the Prospectus section illustrates, the region is changing and for the better.

Real estate developers have brought new life to old buildings whose tenants snap up premium-priced loft apartments. New houses sell as fast as they are built and old ones don’t last on the market. Outbidding has become commonplace. The downtown Buffalo Niagara Medical Campus with its range of new construction and newly opened University at Buffalo Medical School has pushed real estate demand in that area to new heights.

The medical campus makes a difference but, alone, cannot turn around the region. Entrepreneurs and start-ups, some launched by the state-funded Buffalo Billion project 43North business competition, will be a key ingredient to growth.

Those entrepreneurs will need banking, and they will find more of it this year than last. Eighteen institutions are expected to be operating branches in the region this year, up from 16 and the most since 2013, when HSBC sold its upstate bank network. High-profile players like M&T Bank and KeyBank take the headlines, but other banks with no branches in Western New York – Citi and HSBC – maintain back-office jobs here. Other job-generators include Strategic Financial solutions and Geico (which, like The Buffalo News, is owned by Berkshire Hathaway.)

Banking jobs are typically filled by young people starting their careers. Many stick around, as evidenced by the deep bench of professionals, especially at Buffalo-headquartered M&T Bank. Its beloved chairman and CEO, Robert G. Wilmers, died recently. Wilmers left a legacy at the bank which he built into a powerhouse and also in this community, where he led the bank in a number of projects benefitting the neediest. The good news for Buffalo is that he picked highly capable managers to continue his work.

While some industries attract young people, others such as manufacturing struggle to find replacements for baby boomers on the verge of retirement. The “gray tsunami” is real. It is also something to watch in a region where manufacturing, while smaller, remains vital. The American Apprenticeship Initiative, the Western New York Workforce Training Center and Employ Buffalo Niagara stand to improve the number of young people in a variety of manufacturing fields.

This year’s Prospectus delves into the health care field as an area ripe for young workers. St. Bonaventure University once did not offer health-specific programs. All that’s changed. The university and other local colleges have responded to high demand. That, too, augurs well for the future.

While the section finds clear evidence of a rebound, it also reports yellow flags. For example, although job growth remains positive, its pace is slowing, as is construction. The good news: unemployment has declined and held steady at around 5 percent. That leaves businesses wanting for more qualified workers, especially in the skilled trades.

Buffalo’s turnaround was never going to be about one sector. It takes many gears moving in the same forward direction to produce lasting change. The signs remain positive.