Evans Bank's parent will have a new board chairman.

John O'Brien, who has served as Evans Bancorp chairman since April 2012, said he will retire from that position effective March 31. He won't seek re-election to the board at its annual meeting on April 26. Evans said O'Brien wants to spend more time with his family and pursue personal interests. 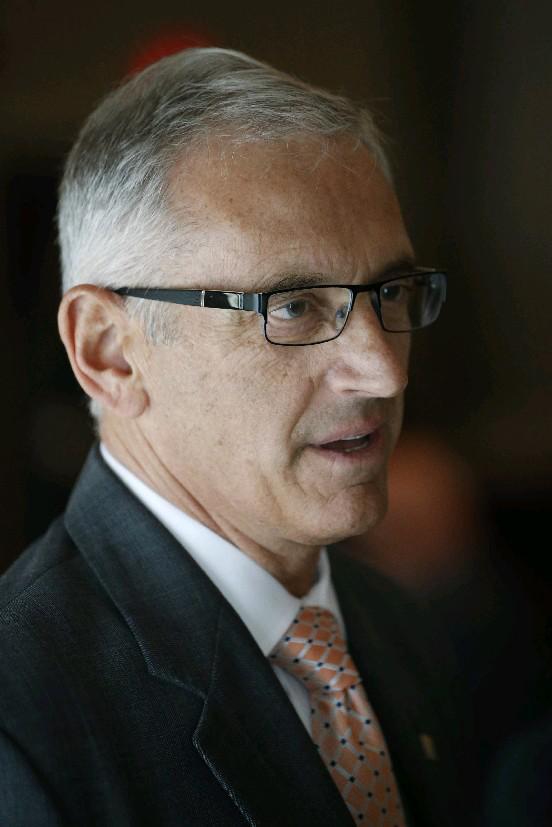 O'Brien has served as a director since 2003. During that period, the Hamburg-based bank has grown to more than $1 billion in both assets and deposits. The board will name a new chairman before the annual meeting.

O'Brien previously served as executive director of financial administration for the Catholic Diocese of Buffalo, retiring in 2004. He was also previously an audit partner for 20 years at KPMG.

Including O'Brien, Evans has 14 board members.