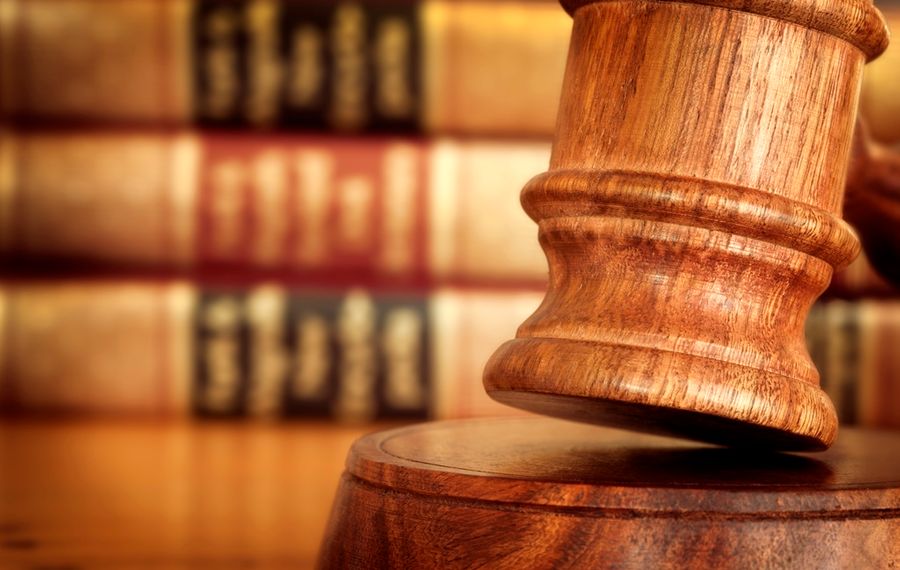 A Rochester man was sentenced Friday to three years in prison for having an illegal handgun in his car during a traffic stop in Niagara Falls almost four years ago.

Michael Sutton, 41, absconded after the April 9, 2014 arrest and wasn't arraigned until September 2017. Sutton could not legally possess a gun because he was a convicted felon. He pleaded guilty before Niagara County Judge Matthew J. Murphy III to attempted second-degree criminal possession of a weapon.

Also Friday, a City of Lockport man pleaded not guilty in the case of an illegal gun allegedly found in his kitchen as police investigated a domestic dispute with his girlfriend.

Brandon J. Culverwell, 32, of Weld Street was arrested June 22 because he did not have a permit for the gun, according to authorities. Besides the gun, he allegedly had three bullets in his pocket, Assistant District Attorney Cheryl L. Grundy said.