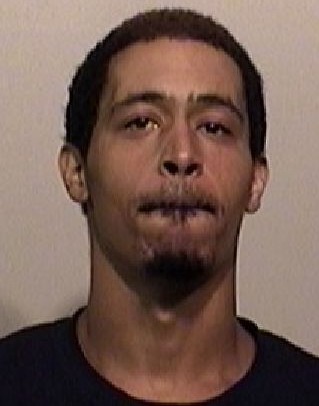 Nikita T. Jones of Lockport was sentenced to four to seven years in state prison Friday for three different crimes.

Jones used a stolen credit card to make $198 in purchases at a Lockport convenience store Aug. 10. He broke into his grandmother's house on Chestnut Street in Lockport Aug. 22 in an effort to steal money.

As a result of those crimes, Jones was ousted from the court-supervised drug treatment program he entered after pleading guilty to selling heroin in March 2014.

"All of his crimes stem from his need for drugs," defense attorney Jenelle Messer said.