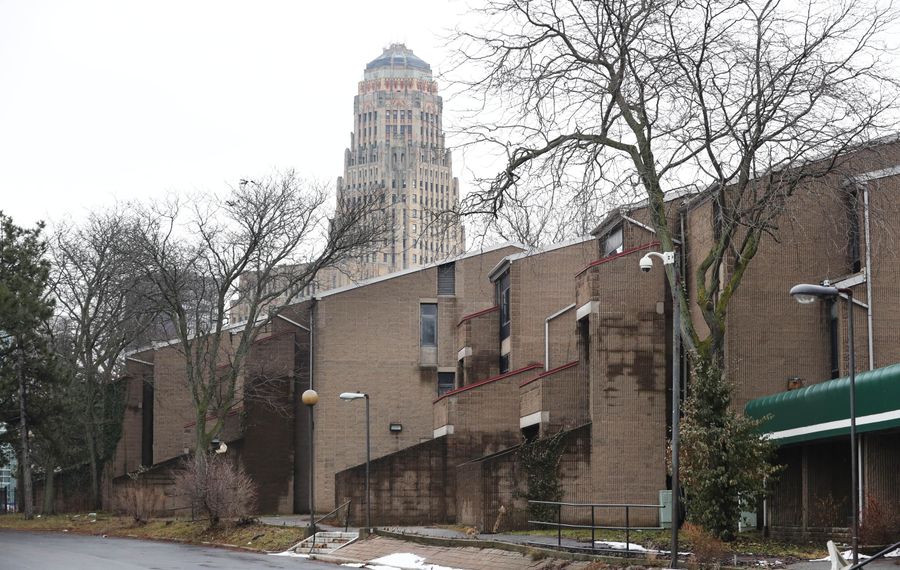 A court challenge regarding the planned demolition of the Shoreline Apartments was dismissed by State Supreme Court Judge Joseph R. Glownia Friday.

The Article 78 petition, brought by former tenant John Schmidt and preservationist Terry Robinson, sought to annul the city Planning Board's approval of a redevelopment plan that includes demolition of the remaining 16 buildings designed by noted Modernist architect Paul Rudolph. Five were torn down in 2015.

The plaintiffs also wanted to set aside the Buffalo Preservation Board's demolition approval.

"I respect the right of the petitioners to do what they did, but I think the justice made the right decision," said Patricia Gillen, attorney for Norstar Development USA, which owns Shoreline.

Robinson said there are plans to appeal the court's decision to the appellate division.

Battle on Niagara Street: Should low-income housing come down?