Steve and Nancy Siegel pose the question: What do empty nesters do when they’ve already downsized from the ’burbs, moved into a loft apartment in downtown Buffalo, and enjoyed carefree rental living for 13 years?

Of course, buy another house, they say, albeit one with about 1,350 square feet of manageable living space and a small city lot to maintain.

Part of the appeal of this house also was that it did not come with an endless list of things that needed to be fixed or replaced.

Now retired with hobbies to pursue and an 18-month-old granddaughter to enjoy, the Siegels ‑ who raised three sons in Lockport ‑ were not in the market for a fixer-upper.

The kitchen and baths were in good shape, just calling out for updated colors and accessories. Also appealing to them: the home’s open loft overlooking the living room, plenty of space for displaying artwork and photographs, and flexible living spaces.

Spare bedroom as music room for listening to jazz? Why not?

A spot to hang their beloved giant mobile? A perfect one.

Among the updates they have made since buying the home three years ago: Fresh paint is found throughout, including on the existing wood kitchen cabinets. They added a beveled ceramic backsplash in the kitchen, replaced the hollow-core doors with Craftsman-style solid wood ones and installed hardwood on the stairs and second floor.

They also enhanced the backyard with a new two-level stone patio. The door in the kitchen has been replaced, as has a window in the music room, which holds Steve Siegel’s vast vinyl record collection.

The upstairs loft serves as an office and printing/framing studio for Steve Siegel’s photography, an interest he picked up later in life. 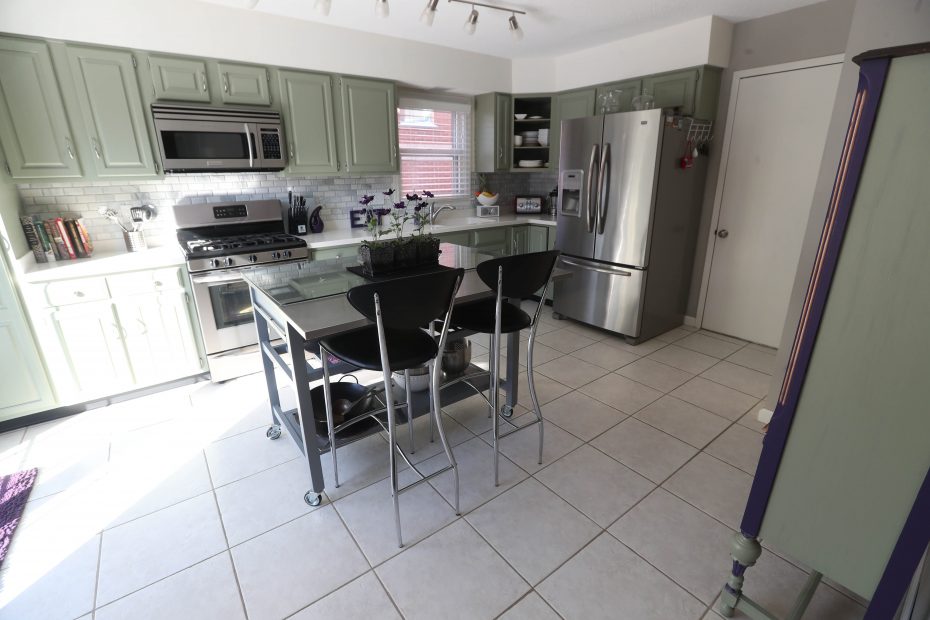 “I didn’t buy a camera until I was 58 years old,” said Siegel, a retired professor of hotel, restaurant and tourism management at Niagara University whose photographs have appeared locally and internationally in magazines, galleries and online competitions. His photos also are featured in the newly published book he wrote with Richard W. Christian, “Creative Spaces: The Western New York Artist Studio Project” (Rock/Paper/Safety Scissors, $29.95).

As much as they enjoyed the urban loft experience and meeting their mostly younger neighbors, Nancy Siegel, a retired special education teacher, said they didn’t see themselves living there for the rest of their lives.

As they became more familiar with Buffalo, they discovered new streets and neighborhoods they liked ‑ so much so that Nancy Siegel left letters in some homeowners’ mailboxes, inviting them to contact them in case they ever decided to sell.

One day, when the Siegels were out of town, they heard from one of the homeowners. After viewing photos of the place online, the Siegels purchased it for $279,000 ‑ even though they had yet to step inside the front door.

The Siegels had already downsized once, when they moved from their four-bedroom, 2,500-square-foot Colonial in Lockport to a 1,300-square-foot apartment in the Ellicott Lofts. Their more recent move offered yet another opportunity to sort through everything they owned ‑ from furniture and coffee mugs to clothing and bed linens.

“We had to edit down; we don’t have four sets of sheets anymore,” Nancy Siegel said. 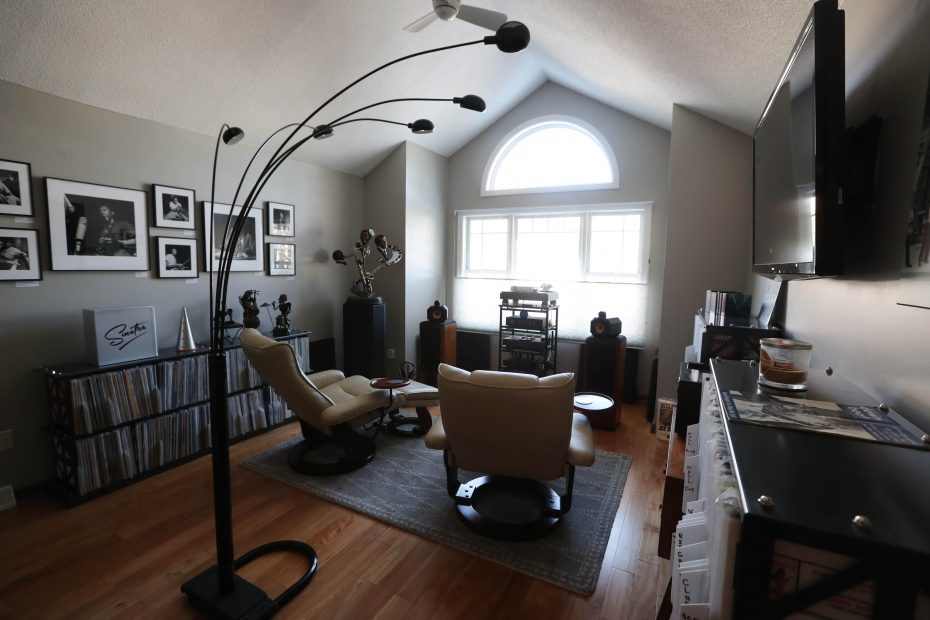 The blueprint: Details from Steve and Nancy Siegel’s Buffalo home

The layout: Living room with dining/library area at one end, eat-in kitchen and half bath on first floor. Master bedroom, full bath, second bedroom converted into music room, and loft used as office and photography studio. There’s also a basement with laundry and a two-level stone patio off the kitchen. 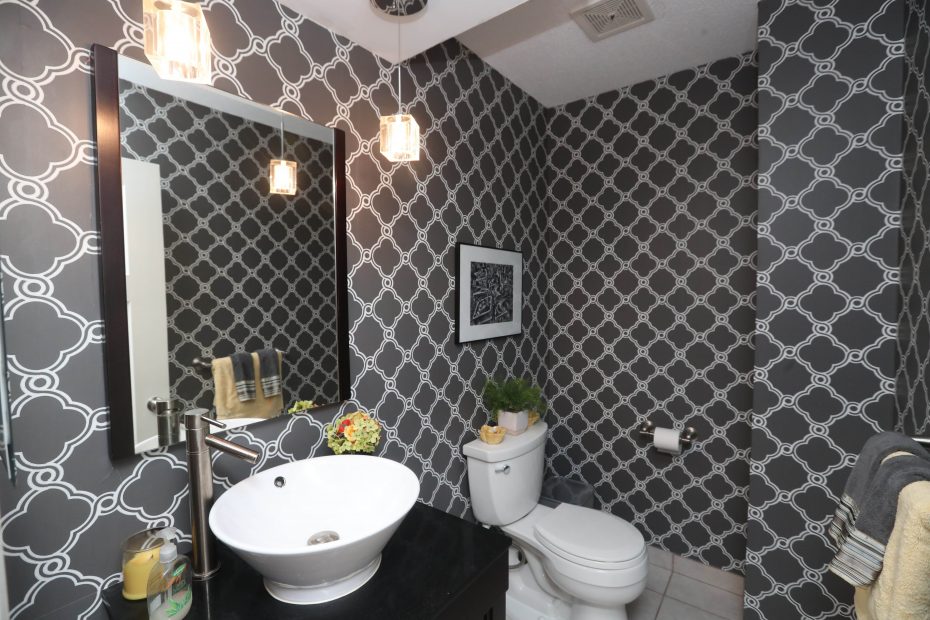 Artwork: Several mobiles, including one by Buffalo-born sculptor Graham Sears that spans 7 feet; two stabiles (stationary abstract sculpture done in mobile style, also by Sears); framed artwork and photographs, including large images by Steve Siegel using the HDR technique (high dynamic range), which is the merging of two or more of the same image taken at different exposures to bring details to both shadows and highlights.