When the Buffalo Zoo's renovation of the Reptile House is completed, it will reopen with new and renovated exhibits, new creatures, new mechanical systems and a new name: The Donna Fernandes Amphibian and Reptile Center.

Assemblyman Sean M. Ryan, D-Buffalo, who will announce this morning that New York State will provide a $300,000 grant that allows the zoo to reach its $3.7 million fundraising goal, came up with the idea of naming the zoo after its former president.

"I thought there was no better way to honor Donna's time at the zoo than to have her name on the amphibian and reptile house," Ryan said. "Visitors in the future will look at it and recall it was Donna's leadership that created the new zoo that we all enjoy."

Fernandes, who left her job as the zoo's president in April 2017, led an overhaul of the zoo after being hired in 2000. She completed 11 major projects over 17 years at a cost of $52 million. The changes transformed the zoo from an aging, moribund institution to a refreshed and energized cultural attraction that set attendance records and saw improved animal welfare.

Renovation of the Donna Fernandes Amphibian and Reptile Center is expected to begin this spring, with completion planned for summer 2019. A Komodo dragon — the largest lizard in the world, and the most lethal — will be among the new attractions in the Reptile House after the renovations. 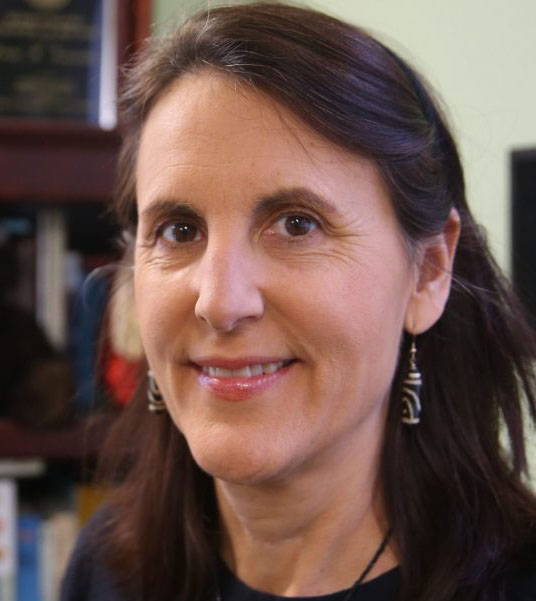 Ryan said Fernandes wasn't so keen on the naming idea when he approached her about it.

"Donna is, of course, the most humble person in the world, and tried to shy away from the honor," Ryan said. "But the board overruled her and thought it was a terrific idea."

Fernandes said she was reluctant to see her name used until all of the capital campaign funds were raised first, since the naming of new buildings is usually reserved for large donors as an enticement. She said she was deeply appreciative.

"I am certainly honored because the zoo is obviously incredibly important to me even though I've stepped down," Fernandes said. "I'll always love the Buffalo Zoo, and to be remembered in this way is really humbling to me.

"It was really, really sweet of the board, and obviously Assemblyman Ryan was instrumental in wanting that to happen as well."

The 1942 Reptile House was designed by Marlin Perkins, who worked for the zoo as a curator before becoming later known as the host of "Mutual of Omaha's Wild Kingdom" television show, which ran from 1963 to 1988. It was constructed under the Works Progress Administration.

Much of the funds for the new reptile and amphibian house – another project begun under Fernandes' tenure – are for new heating and ventilation systems, and other mechanical improvements designed by Foit-Albert Associates.

The new and renovated exhibits are intended to show the amphibians and reptiles as they would appear in the wild. They will be fully fabricated reproductions of nature using castings, artistically sculpted elements and live plant material.

The work is being done by Drill Construction and Gregory Alexander George.

There will also be improvements to holding rooms and support areas. Lead paint will be removed.

The zoo is keeping as many of the building's original elements as possible, including the brick walls, brass railings, display case exteriors and terrazzo floor.

The City of Buffalo provided $267,000 for a new roof, skylights and upgrades to life-support systems. The Office of Parks, Recreation and Historic Preservation provided $500,000. 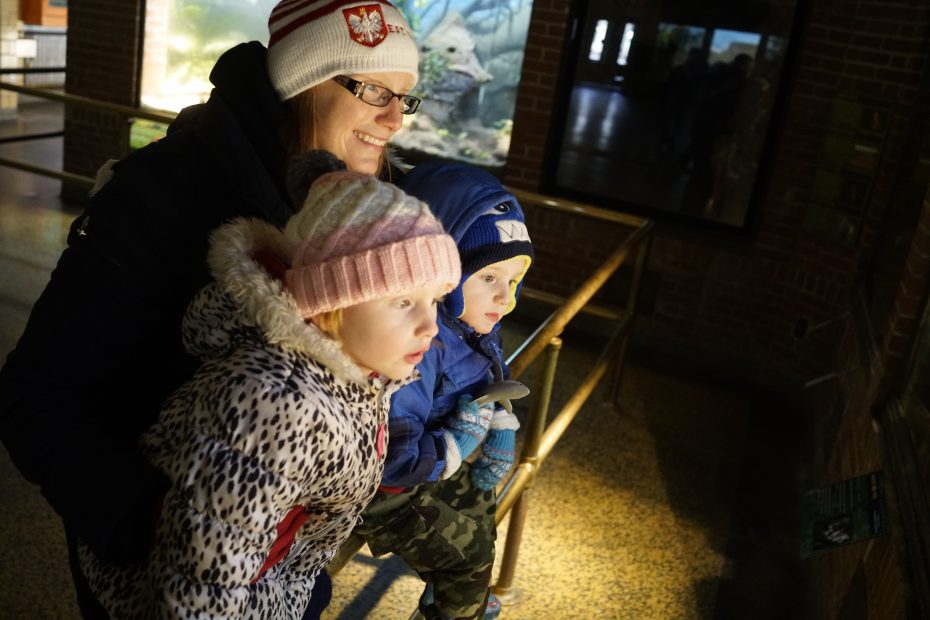 A Komodo dragon, a prehistoric-looking monitor lizard with armored scales, long tail, slithering forked tongue and venomous bite, has proved to be a popular zoo attraction elsewhere. One will be coming to the Buffalo Zoo.

Norah Fletchall, who succeeded Fernandes in April 2017, hailed the prospect of new and improved reptile and amphibian quarters, including a way to also show off the zoo's conservation efforts in breeding endangered species.

"This will really help us to continue to tell the powerful story that reptiles and amphibians play in our lives, and in particular give us the opportunity to highlight some of those species that are often times overlooked," Fletchall said.

"Some of our most vulnerable species are amphibians and reptiles. They are particularly sensitive to environmental changes, and often times are the species that tell us something is not quite right in the environment."

Fletchall said the zoo's next big project will be to create an outdoor gorilla exhibit, with renovations to the indoor exhibit. There are also plans, she said, to have an Asian Highlands exhibit where the bighorn sheep exhibit is now.

But Fletchall said those projects are probably "a few years off."

She said she was excited for Fernandes.

"We're just so happy to be able to honor Donna and her dedication and long-term passion for the zoo in this fantastic way," Fletchall said. "She is a strong champion for those species that might be a little overlooked, like some of the species that we will be displaying in this building."

Fernandes continues to work with the zoo as a consultant, helping with fundraising, grant writing and exhibition design. 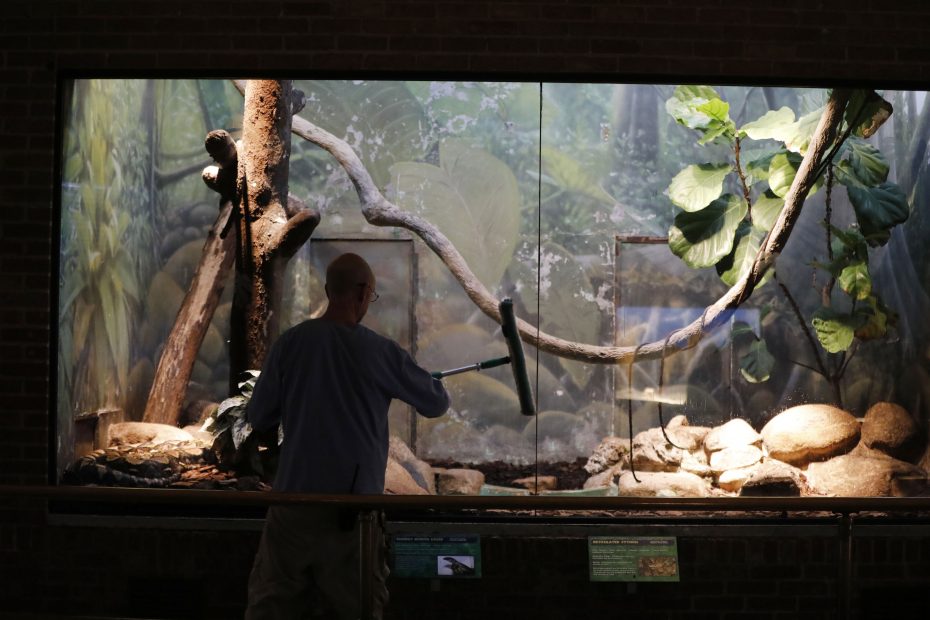 "I am really happy it's the Reptile House for a couple of reasons," she said. "It's a 76-year-old building that's an important part of the zoo's history. And I've always been committed to preserving historic buildings whenever possible.

"Even though I'm more recognized for the new things that involved new exhibits like the rainforest or the sea lions or the polar bear exhibit, I'm really happy we've got the funding now to completely renovate what I consider a classic building from the Works Progress Administration," she said.