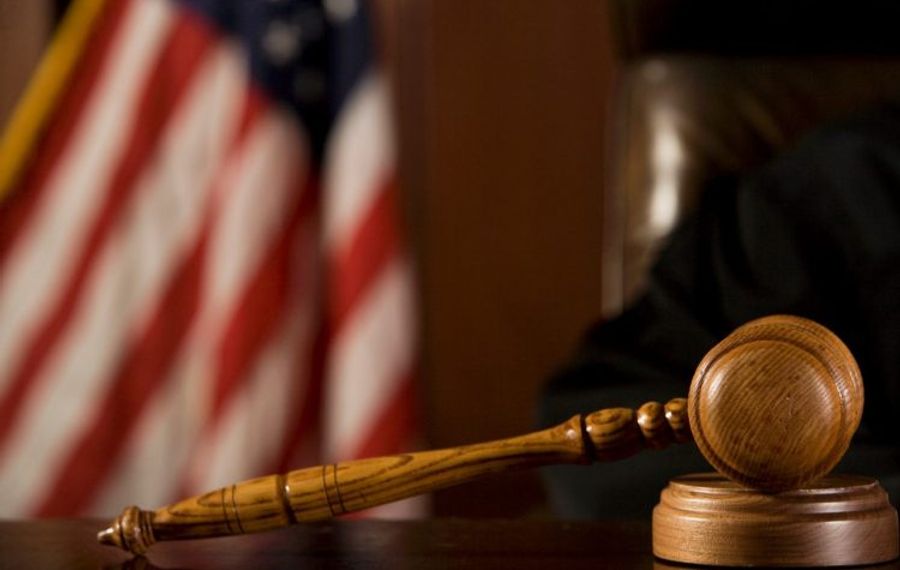 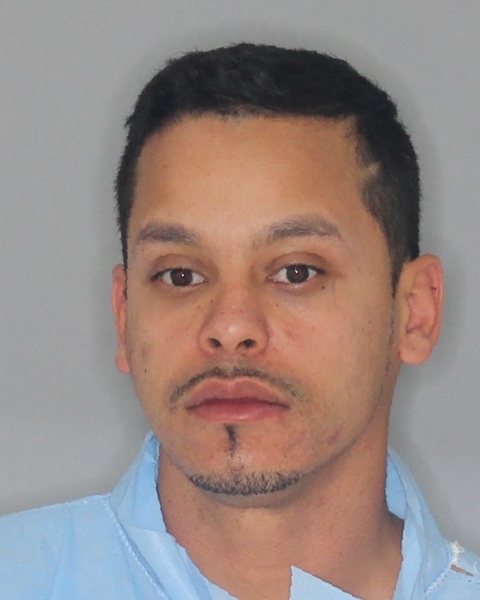 Eddie A. Mayo Jr. of Niagara Falls, who is charged with stabbing four people in a barroom brawl, is mentally incompetent to stand trial, a judge ruled Thursday.

State Supreme Court Justice Richard C. Kloch Sr. said that two court-appointed psychologists found "paranoid schizophrenic tendencies" in examining Mayo, 35, of Willow Avenue. He will be committed to a state mental institution for up to a year in hopes that his condition can improve enough for him to face trial.

Mayo is accused of knifing two men and two women about 3 a.m. March 26 in the Tap Room on Third Street in the Falls.

Mayo stabbed a man to death at a party in Orange County, Fla., in 2009, but his manslaughter conviction was reversed under Florida's "stand your ground" self-defense law.