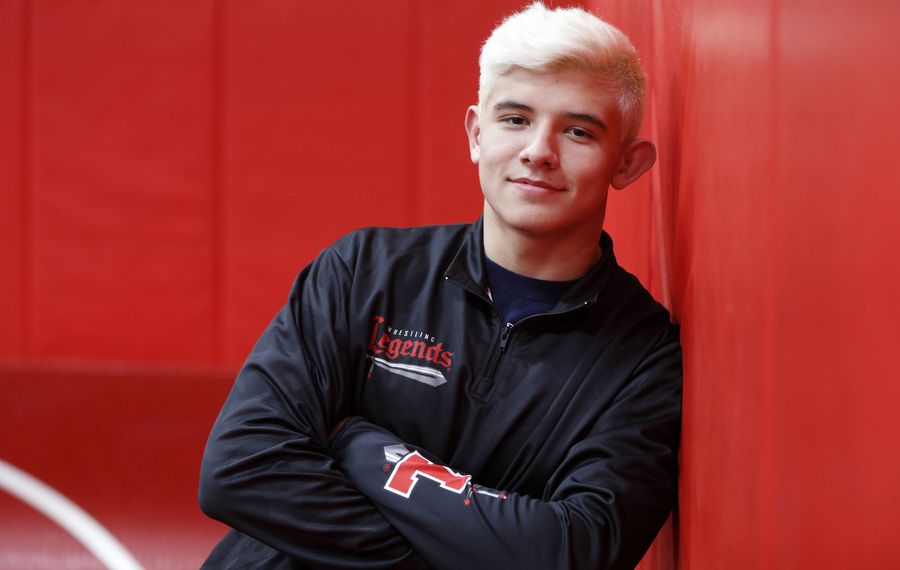 The individual and team accomplishments from football season have carried over to the mat for Lancaster wrestler Joe Andreessen.

On a night when the Legends captured the ECIC Division I championship by defeating rival Clarence in the annual Border Brawl, Andreessen was recognized for earning his 150th career win and 78th career pin. The team carried that momentum into the weekend by defeating Grand Island to represent Section VI in the first-ever NYSPHSAA Dual Meet Championships in Syracuse this Saturday.

For going a perfect 4-0 to help Lancaster win those titles, Andreessen is deserving of our Prep Talk Male Athlete of the Week.

Coach Ron Lorenz on Andreessen: "Joe has had a stellar week in high school wrestling. He competed in the coveted Eastern States Classic in Sullivan County where he placed fourth, the highest-ever finish of any Lancaster wrestler in that tournament. Also this week Joe led his team to its first-ever Section VI dual meet championship in the state tournament's inaugural year. He also reached the 150 mark in wins and currently sits in sixth place all-time in Lancaster history with a record of 156-64. His current record is 35-3 this season and he's ranked No. 1 in his weight in Section VI and No. 3 in New York State."

How has your season gone so far?: Our team record is 17-1. I won the Spencerport Tournament, Penfield Tournament and ECIC Tournament. We’re heading into the final month of wrestling with class, sectionals and then the states in Albany. I’m hoping to finish off my wrestling career in a big way but first my focus is on this weekend where we look to make noise on the state level as we compete at the State Dual Meet Championships.

Favorite thing about my sport: That there is no one else on the mat to help you or lean back on. No one really knows how tough of a sport it actually is until they compete in it. It also teaches you how to work hard because if you don’t you’ll be swallowed up by the sport, so your only option is to work hard. 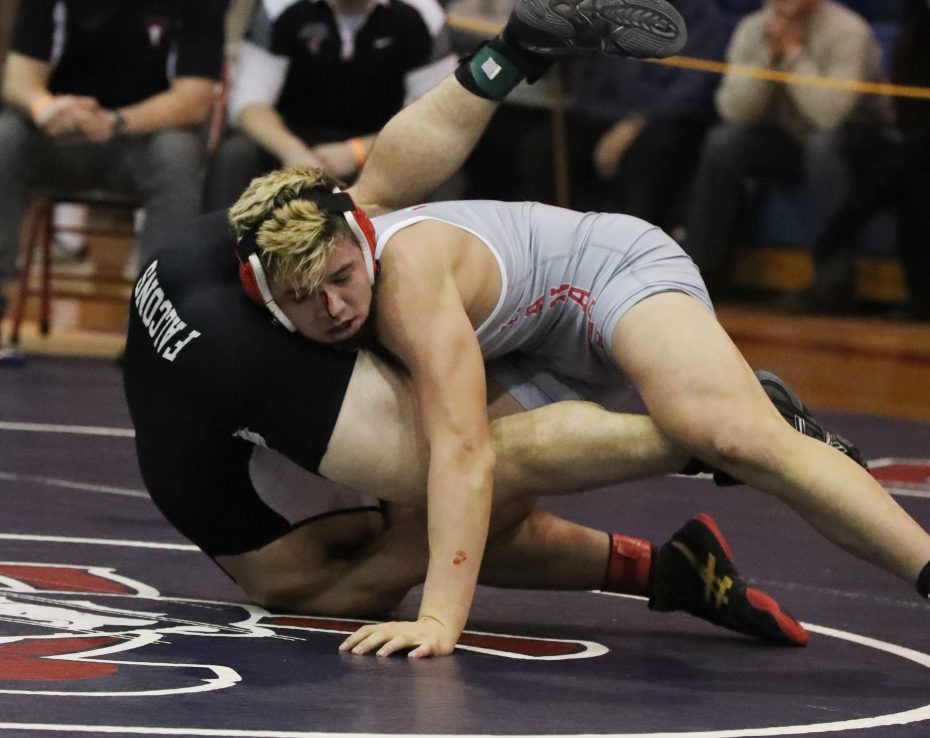 Lancaster’s Joe Andreessen in action during the 182-pound final of the 2017 Section VI Division I championships. (James P. McCoy/Buffalo News)

Favorite teammate: I’m close with everybody on the team but if I have to mention just one it would be Parker Rozler. Parker and I have been on the varsity team together since seventh grade and we have become best friends through the sport.

Toughest opponent: In wrestling, anything can happen in the six minutes on the mat so you have to take every opponent seriously. When you wrestle, you have to wrestle the person, not be worried about your opponent’s rank or seed.

WNY Athlete I looked up to: My older brother JD Andreessen. I saw many people put him aside early in his high school career but by his senior year he proved all the doubters wrong. He had the opportunity to enter the MLB Draft but actually chose to attend college and play Division I baseball. We are each other’s biggest supporters in everything that we do.

Pro/college athlete I admire now: I admire Lorenzo Alexander from the Buffalo Bills for his hard work and tenacity on and off the field. He’s nominated for the Walter Payton Man of the Year this season and I had the privilege to meet him at the Trench Trophy Award football banquet where he gave an inspirational speech.

What’s ahead (athletics and/or academics): I am planning on attending college or a prep school to play football.