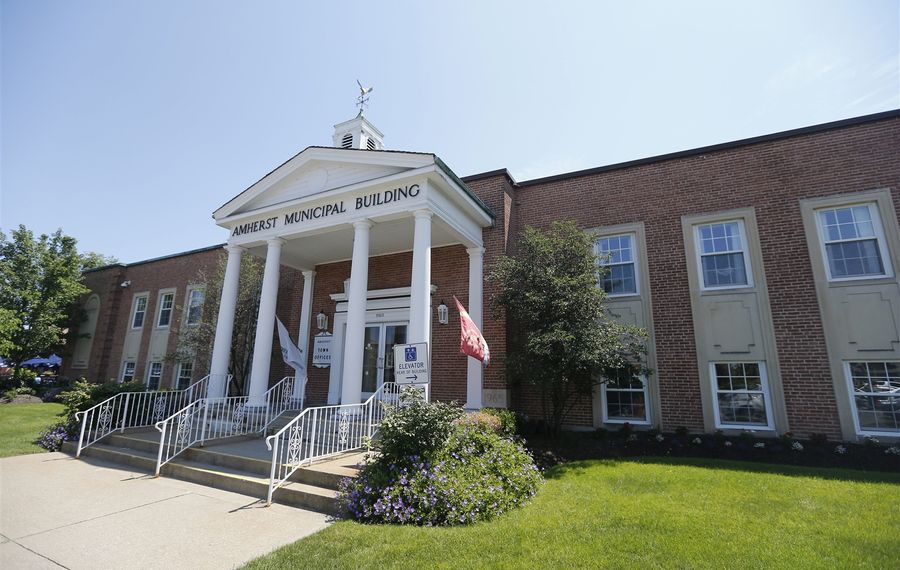 A member of the Amherst Planning Board whose term expired Dec. 31 is considered a member in good standing as a "holdover" appointee under state law, and he can continue to serve until he is replaced.

That's according to the state Department of State, which cited New York's Public Officers Law Section 5.

Several residents had questioned whether Dal Giuliani could remain on the Planning Board because the Town Board has not reappointed him, nor has it named a successor.

This became an issue Thursday, when Giuliani filled in as acting chairman at a meeting attended by only four of seven members. Without Giuliani, the Planning Board would have lacked a quorum, potentially invalidating that night's actions.