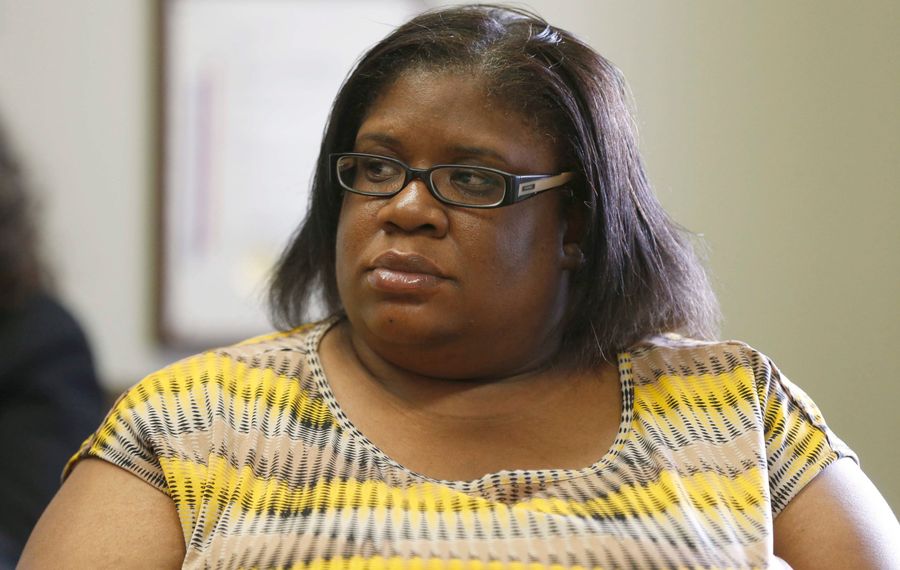 The Buffalo Board of Education has reached a $50,000 settlement with its former attorney.

The settlement with former general counsel Rashondra Martin stemmed from her state Division of Human Rights complaint filed against the Board of Education following her dismissal two years ago.

Martin had alleged she was fired in retaliation for previously filing two civil rights complaints against the board, including one that involved a heated exchanged between her and former Board Member Carl P. Paladino during a School Board meeting.