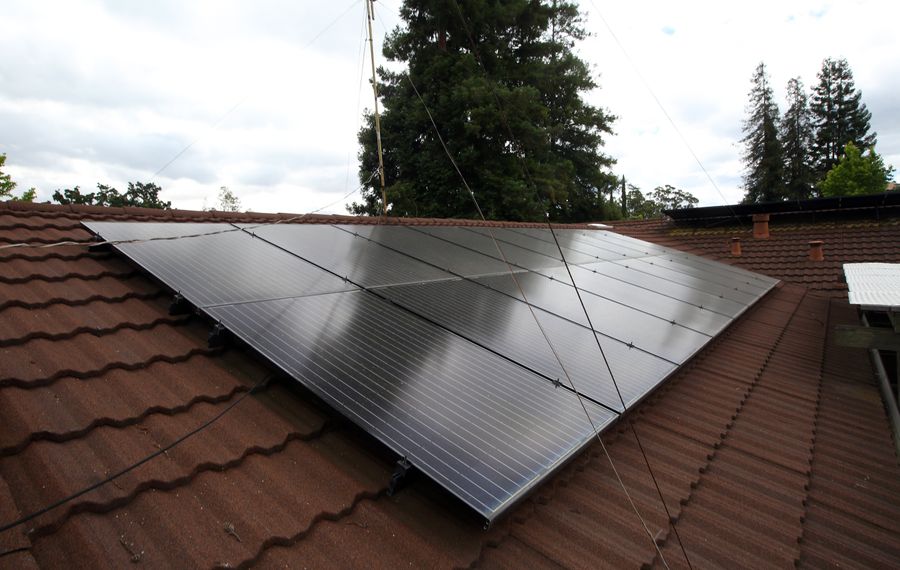 The Clarence Town Board voted last week to spend $125,000 to repair its leaking senior center roof and remove what it called improperly installed solar panels.

Town Engineer Timothy Lavocat said the town unsuccessfully sought reimbursement from the solar panel installer, a New Jersey company that has since gone out of business. He said the solar panels were installed about eight years ago.

"You have to be really careful when you mount them to your roof," Lavocat said after the board meeting. "The roof has some leaks which are just going to get worse."

CIR Electrical, a Buffalo solar panel installer, has agreed to buy the panels for $8,175 for parts, but the board decided against spending $20,000 to replace the solar panels, calling it not cost effective.

Lavocat said the project will go out to bid in the spring.