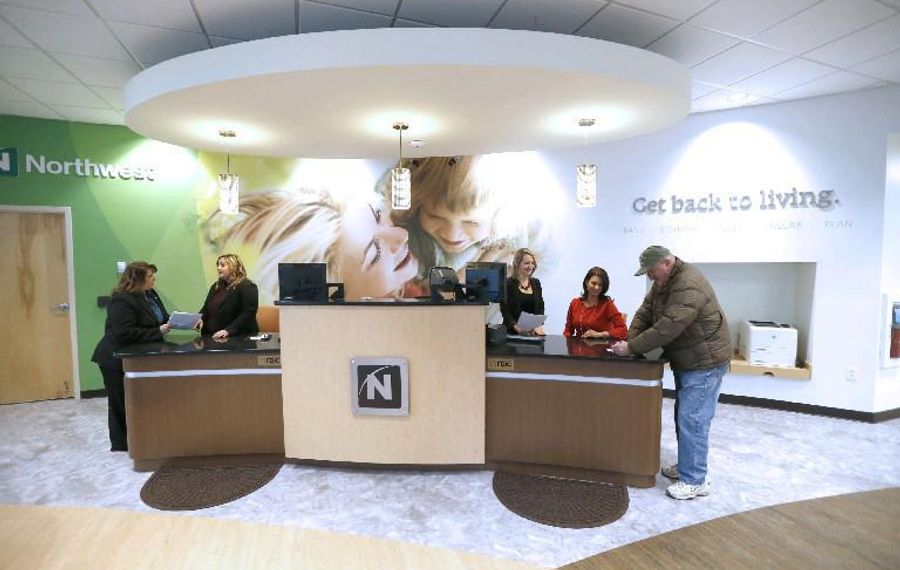 William J. Wagner, Northwest's chairman and CEO, called 2017 "a year of significant restructuring for our company." Among the changes were the sale of the Maryland branches, the closing of its consumer finance subsidiary and the sale of its retirement services business. The bank also named a new president, Ronald Sieffert.