Citizens competes well in commercial banking against Bank of America in New England and PNC Bank in Pennsylvania, and can apply that same strategy elsewhere in its footprint, he said. 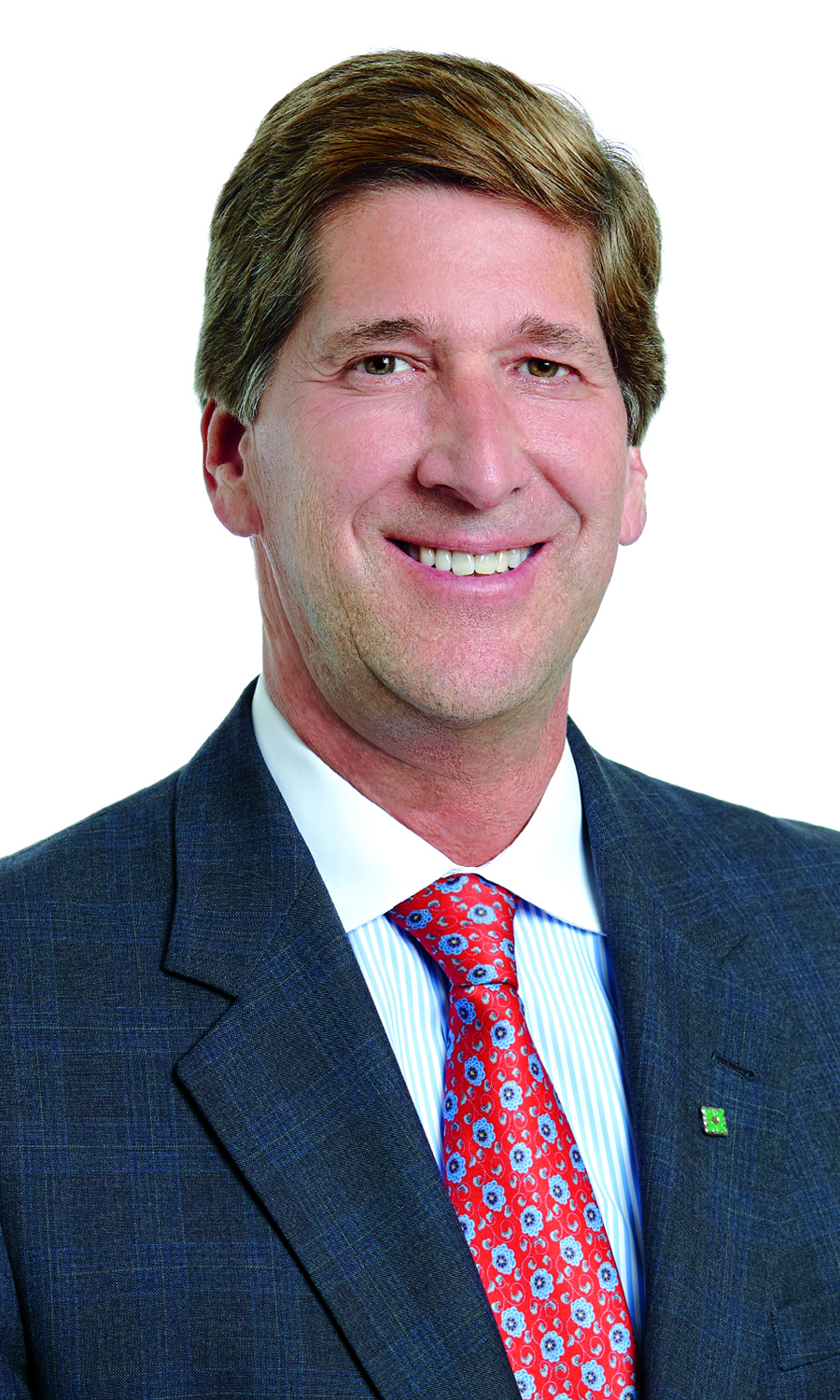 "I think areas like Western New York, Ohio, Michigan, we're not as mature and we're not as advanced and we've had to go out and get talent," Van Saun said as the bank released its fourth quarter earnings. Last year, Citizens created the role of Western New York market executive, to cover Buffalo and Rochester, and hired Ted Smith, an M&T Bank veteran, to fill the role.

Citizens is based in Rhode Island. The bank ranks fifth in deposit market share in the Buffalo Niagara region, virtually tied with No. 4 Northwest Bank, according to Federal Deposit Insurance Corp. data from last June. Many of its roughly 40 area branches are inside Tops supermarkets.

Van Saun acknowledged the region has a couple of big competitors in the form of M&T Bank and KeyBank. "But I do think there's room to do a good job and serve customers well and be distinctive," he said.

Citizens' Buffalo-area employees stack up well on internal metrics that compare performance, he said. "They're always one of the bright stars of our galaxy across the footprint."

As for potential acquisitions, Van Saun said Citizens would most likely look to acquire a fee-based business that could be attached to operations Citizens already has.

"I don't really see us going out trying to do whole bank deals at this point," he said. "But we have a little shopping list and we'll start to look at some really targeted well-thought-out, fee-based acquisitions."

Citizens reported net income of $666 million in the fourth quarter, up from $282 million a year ago.