Buffalo News sportswriter Amy Moritz will discuss her athletic journey and share stories of other female athletes during the launch of her debut new book, “I Thought You’d Be Faster: The Quest to Become an Athlete,” at 6 p.m. Tuesday in the Lockport Public Library, 23 East Ave.

Moritz – a Lockport native and sportswriter for the last 18 years – became an “adult-onset athlete” in her 30s.

She has since completed several marathons, triathlons and an Ironman.

While in love with the sport and all it brought her, she was nagged by a lingering question: Was she really an athlete?

Moritz's memoir describes her own journey to define herself as an athlete and explores why it can be so challenging for women, of all abilities, to do the same. 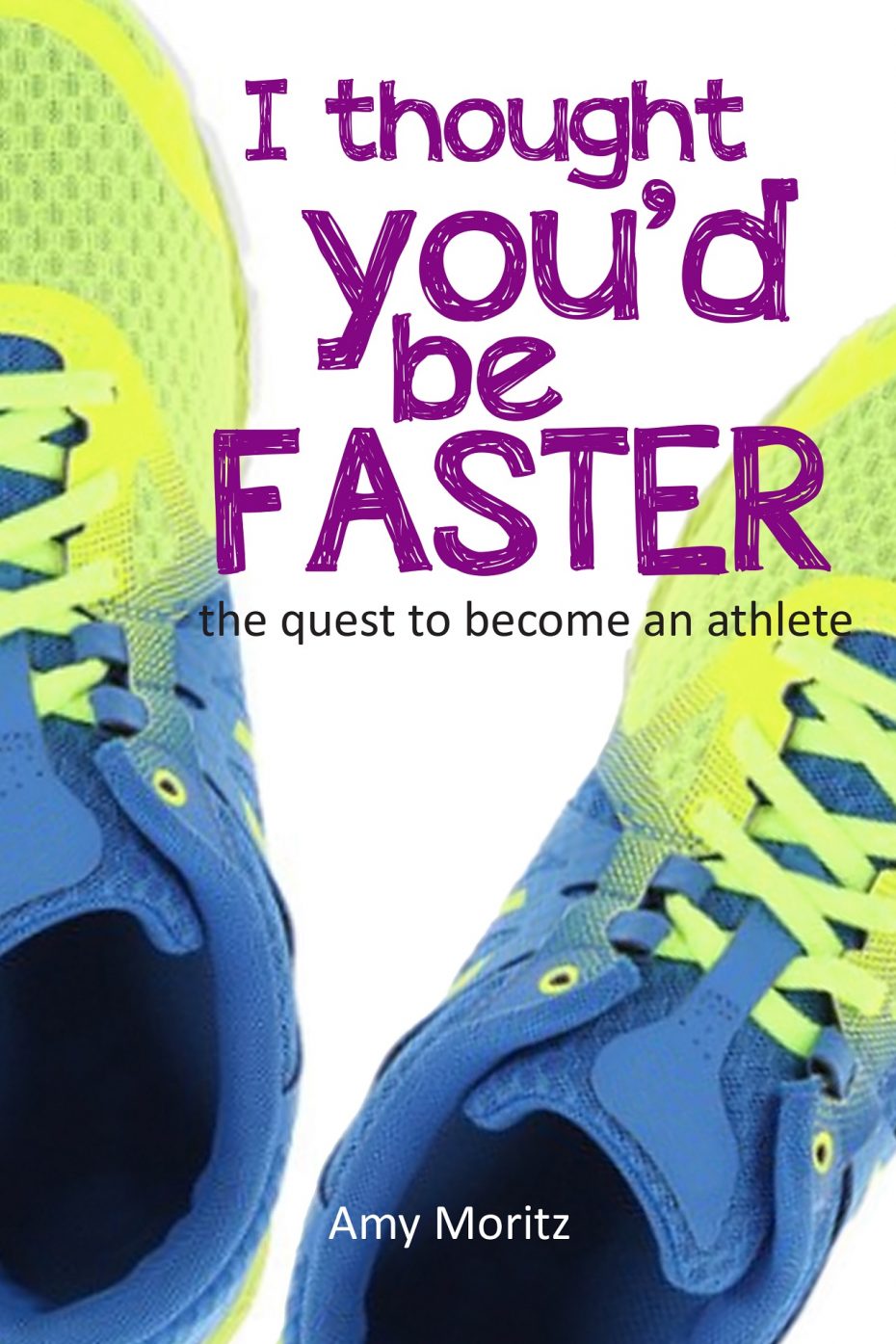 Moritz will give a short talk before signing copies of her book, which also will be available for sale.

The book also is at Amazon in both paperback and Kindle versions.