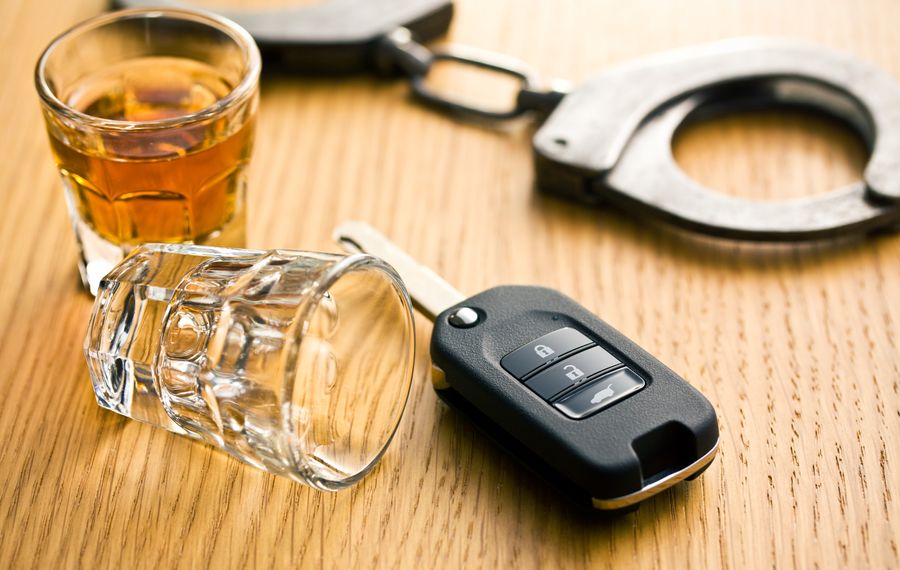 An Orchard Park man was charged with felony drunk driving early Sunday in the village of Orchard Park.

At about 2 a.m., Orchard Park police stopped a black Chevrolet Silverado pickup truck driven by Gary R. Bosley for swerving over the double yellow line on West Quaker Street. Bosley showed signs of intoxication, including slurred speech, and had a strong odor of alcohol on his breath, police said.

After failing field sobriety tests, Bosley was taken to the police station, where a breath test showed a .20 blood alcohol content.

Bosley – who had a DWI conviction in 2013 in the village –  was charged with felony aggravated DWI and failure to stay in lane, police said.

He posted $200 bail and was released to a sober driver.