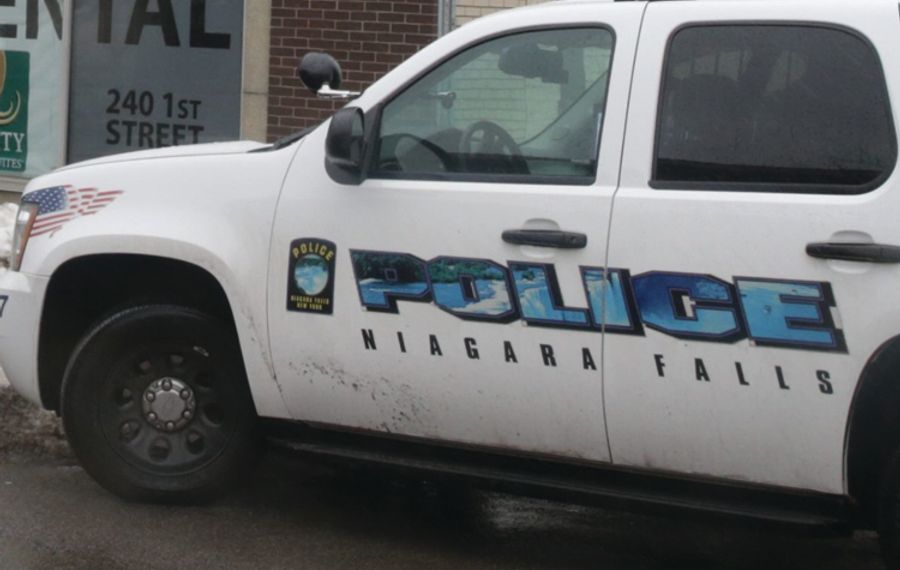 Niagara Falls Police arrested a city woman for shoplifting Saturday evening, saying she walked through the Tops market on Portage Road while eating a seafood salad that she never purchased. Lisa A. Toarmino, 49, of Niagara Street was charged with petit larceny. Police said that she also tried to conceal packets of Kool-Aid and Crystal Light drink mixes inside her purse. The stolen merchandise was valued at $13.16.

In a separate incident, a Buffalo teen arrested for allegedly shoplifting a $22 T-shirt from the Spencer's store at the Fashion Outlets of Niagara Falls was later found to be wanted in Cheektowaga on charges of burglary and robbery, town police said.

After Dwight M. Wilson, 18, of Lisbon Avenue was charged with petit larceny, he was turned over to Cheektowaga police for arrest on their outstanding warrants. No details concerning those charges were made available.