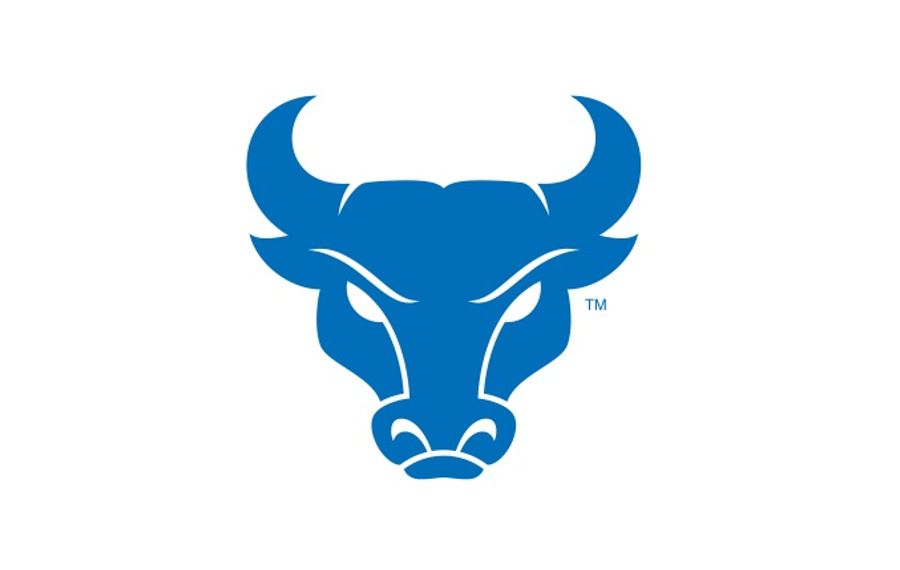 University at Buffalo defeated defending Mid-American Conference champions Toledo, 87-69, to push the Bulls' win streak to four and continue the best start in its  women's basketball history. UB is 15-3 overall and 6-1 in the MAC.

Cierra Dillard scored a career-high 30 points for the Bulls and was active in all facets of the game. She also had five rebounds, four assists and seven steals.

Katherine Ups (14 points) was the only other double-digit scorer for the Bulls, who got baskets from 10 players.

"This was a great team win," UB coach Felisha Legette-Jack said. "We have 14 strong kids and any day somebody can step in and be special. I love the way our team is coming together as a unit."

Record broken: Point guard Stephanie Reid broke the UB Division I record for career assists in the second quarter, getting her fifth of the afternoon on a Katherine Ups layup. The previous best of 571 was set in 1998.

Reid enthusiastically fist-pumped after the basket but didn't know it was a record-breaking play at the time.

"I just get excited about my assists," Reid said. "I didn't know at that point until after the timeout and they said it. I was like, 'Oh, that was a good one to end with I guess.' It was exciting. I love assisting the ball. I get excited about every one."

She added five more before the final buzzer, pushing her career total to 577.

"We get out in transition and when we're running, Steph does a great job of pushing the ball up and just looking to attack," Dillard said. "It's hard to see just one option to defend."

All-time series: Toledo has dominated UB historically, as the Rockets hold a 21-5 lead on the all-time series despite the Bulls victory. The Rockets had won the previous four, including three victories over UB last season.

Cause for applause: Dillard was presented a commemorative basketball by Legette-Jack prior to the game to honor the junior scoring her 1,000th career point. The Rochester native, who broke the century mark Saturday against Ball State, spent the first two years of her collegiate career at UMass. She's the 23rd UB player to reach 1,000 points and the sixth to accomplish the feat in their junior year.

Let me take that: The Bulls, ranked fourth in the NCAA and first in the MAC in steals per game, were pesky defensively as usual. UB had 17 steals and forced Toledo into 25 turnovers.

Up Next: The Bulls are back at home next Saturday against Eastern Michigan. The Eagles are 10-9 and riding a three-game winning streak after defeating Northern Illinois on Saturday. UB defeated Eastern Michigan, 56-52, in their lone meeting last season.