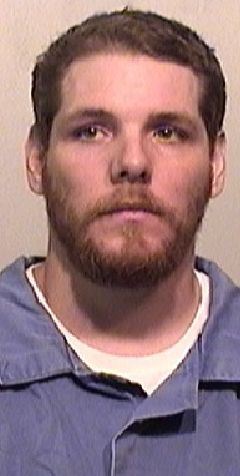 Eric L. Fehr of Royalton was sentenced Friday to six years in state prison for shaking his infant son, causing a brain injury, and choking the boy's mother.

Fehr, 30, was living on Dysinger Road in Lockport when the baby was injured in June or early July 2016. The child was 2 to 4 weeks old at the time, Niagara County Assistant District Attorney Lisa M. Baerhe said.

The boy's mother was choked until she became unconscious Sept. 13.

"I'm not ever going to forgive myself for what happened," Fehr told Judge Matthew J. Murphy III. "I'm 110 percent sorry."

Murphy told Fehr he would have imprisoned him for more than 10 years if Bergevin had not negotiated a plea deal.