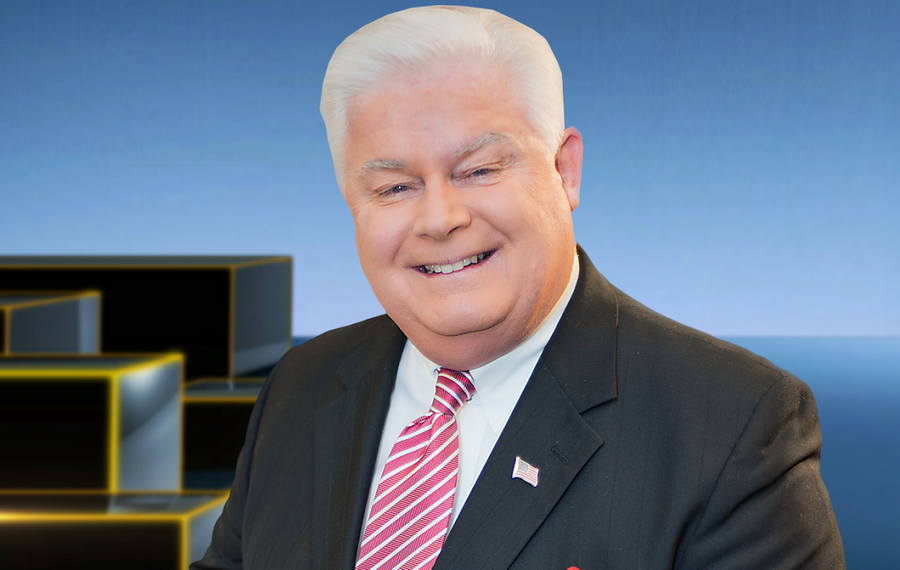 There's an art to the banter that TV news announcers engage in between broadcast segments.

Channel 2 anchors Maryalice Demler and Scott Levin and meteorologist Kevin O'Connell were in rare form during a recent 6 p.m. newscast.

Sitting at the news desk, Levin said, "I'll admit the warmer temperatures feel better, but I hate it when you get that slushy snow around your house, the melt and the sump pumps start going."

"I know it's messy. And you have a dog who probably comes in with muddy paws, right?" Demler replied.

"Two dogs that come in with muddy paws," Levin said.

"Sometimes they step in stuff, also, that they shouldn't be stepping in," he added.

"Not pretty," Demler said. "Well, Kevin O'Connell is up on the roof. Do you guys have a little mat where you wipe your feet, Kevin, before you come inside?"

"Yeah, we just kinda wipe our things off," O'Connell said, as he vigorously wiped his feet on an imaginary mat. "Muddy paws. That sounds like a delicious flavor of ice cream."

"All you people at Perry's, keep that in mind," O'Connell said. "Send the residuals to O'Connell, Levin and Demler, all right? That's our law firm."

O'Connell was on point with his ice cream idea. Perry's Ice Cream already has Panda Paws and – yes – Muddy Sneakers flavors. Perhaps the combined flavor will be on a grocery shelf soon.