Many M&T Bank employees will see more money in their paychecks, a boost the bank attributes to the federal tax overhaul.

M&T is joining companies including Walmart and Apple in raising wages or handing out bonuses to employees, citing the tax legislation as the driving force. But to some observers, a tight labor market is the real motivator for employers' generosity.

Whatever the reason, the payments are expected to bolster the economy, with more spending money for workers.

Buffalo-based M&T Bank this week said it will raise wages for its hourly workers, affecting about one-third of its 17,000-employee workforce in multiple states. M&T will raise starting wages to $14 to $16 per hour, depending on where those workers are based.

"We think that [raise], coupled with a reduction in taxes, can have a meaningful impact on people's lives day to day," said Darren J. King, M&T's chief financial officer. 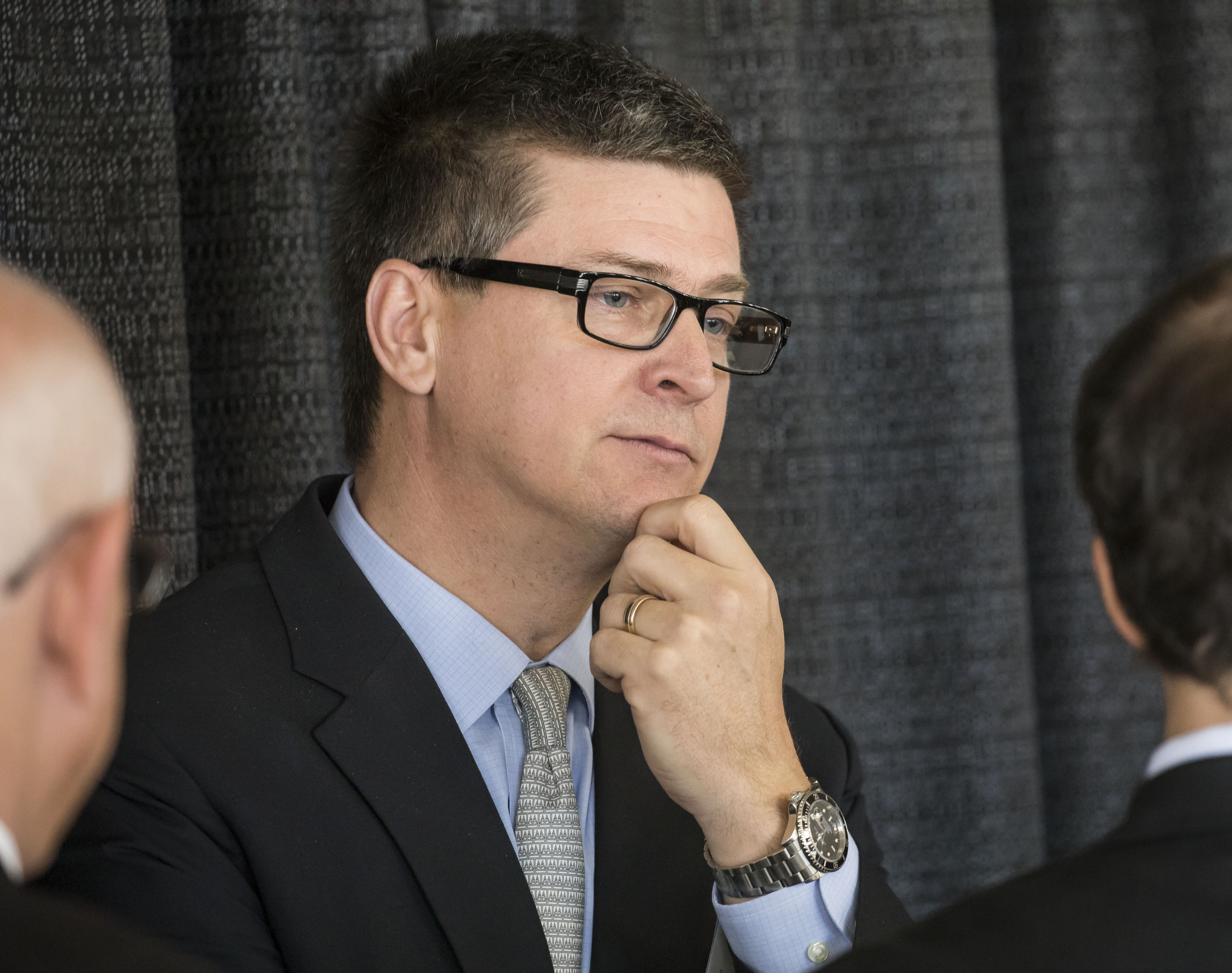 M&T said the wage increases will cost the company about $25 million and be fully implemented by midyear. King said the bank opted for a wage increase for employees over a one-time bonus since a raise would have a "lasting and meaningful impact to them."

Many of the employees receiving pay increases deal with customers on a daily basis, such as tellers and call center representatives, King said. "In many respects, they are the unsung heroes of the bank, and this was an opportunity to recognize them and all they do for the bank."

Key's chairman and CEO, Beth Mooney, said the federal tax overhaul opened the door to those payments. "I do believe it created the opportunity to this, and we're proud to do it," she said. 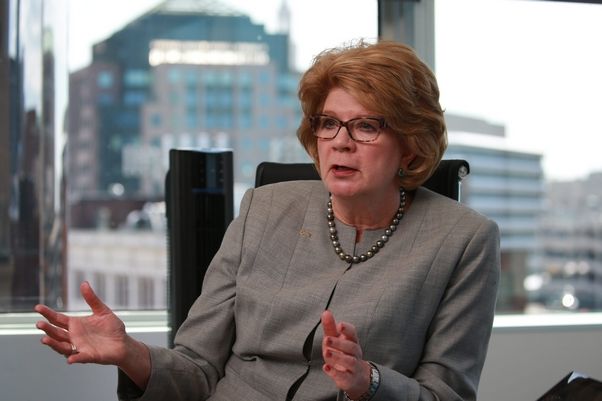 It's not just banks taking these kinds of steps and credited tax reform for them. Navient, the parent company of collections firm Pioneer Credit Recovery, gave $1,000 bonuses to non-officer employees. Walmart raised its starting employee wage to $11 per hour. Apple Inc. is issuing $2,500 in stock grants to workers.

Jerry Newman, a professor emeritus and compensation expert at the University at Buffalo's School of Management, said he's surprised these wage hikes and bonuses didn't come sooner. With a relatively low unemployment rate, the labor supply is tight, which should have already driven up wages amid competition for talent, he said.

"Companies that went through the Great Recession had a hard time letting loose the purse strings, because it hit them hard and they resisted wage increases as long as they could," Newman said. "But there's a time to start having wages increased."

Does the tax overhaul deserve the credit? Newman doesn't think so.

"To say it was because of the tax overhaul, that hasn't even hit yet," he said. "I'm not sure what motivation that would be. Usually companies are spurred by things that are affecting them right now." 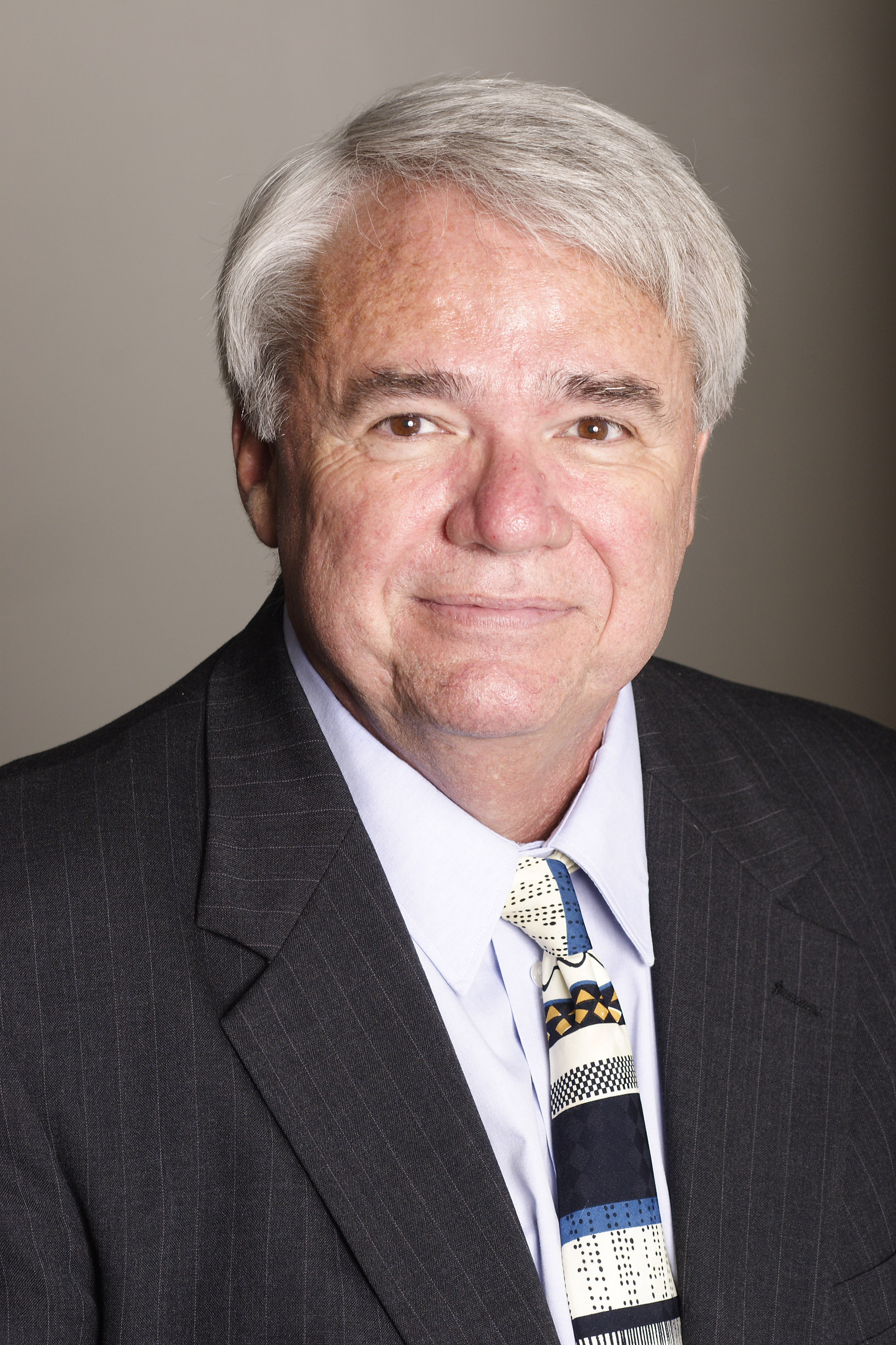 As for the impact on the economy, he said, a wage increase has a longer-lasting effect for a worker than a one-time bonus. But awarding bonuses helps an employer keep labor costs in check, since those are not a recurring expense like a wage increase.

Meanwhile, the payouts continue. Bank of America and Citizens Bank, each of which has local operations, pledged $1,000 bonuses to their employees.

Even as banks share the wealth with employees and make bigger contributions to charity, S&P Global Market Intelligence estimates that banks will still fare very well financially. "While these moves will cause expenses to rise modestly, we still expect banks to retain the vast majority of savings from tax reform," the firm said in an analysis.