Lawyers for the Innocence Project want a state judge to order new DNA tests of evidence taken from the murder of an 82-year-old woman who was slain in her home in Amherst in 1995.

The New York City-based organization made the request on behalf of Renay Lynch, a former Buffalo prostitute and drug addict who has been imprisoned since 1998 when she was convicted for  the robbery and murder of Louise Cicelsky, who was Lynch's landlord.

Lynch, 41 at the time of her arrest, was falsely convicted, according to attorneys Susan Friedman, Barry Scheck and Jane Fisher-Byrialsen. They claim that police bullied her into making a "false confession" to helping set up the robbery — which turned into a murder — at Cicelsky's home on Longmeadow Road in May 1995. The defense attorneys said in court papers that they believe modern DNA testing of evidence from the scene will turn up no signs that Lynch was there. They also said they believe the testing will find DNA from another individual, the actual killer.

The case has been assigned to Judge M. William Boller. 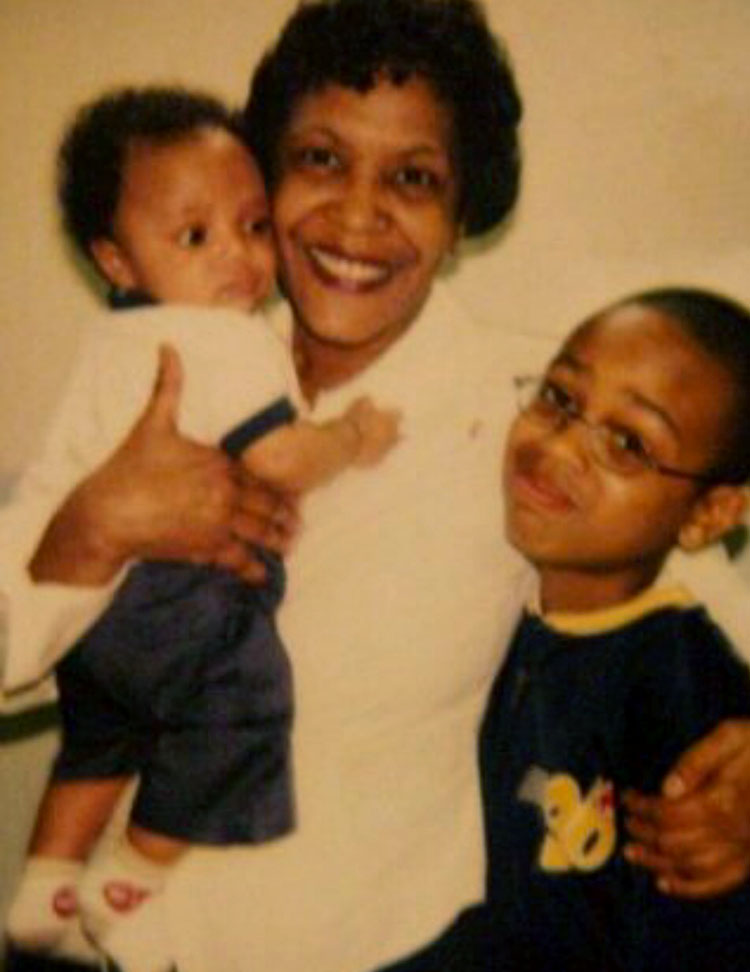 "Testing that finds foreign DNA under Ms. Cicelsky's fingernails and excludes Lynch … as the source would provide powerful evidence," the defense attorneys argued in a court document seeking the new DNA tests. "Modern DNA testing has the scientific potential to obtain a profile."

Erie County District Attorney John J. Flynn opposes the request for DNA testing, and he denied that Lynch, now 61, was ever bullied into making a confession. He said investigators don't believe that Lynch ever laid a hand on Cicelsky. He said prosecutors believe another person — probably a man, one who has never been caught or charged in the crime — stabbed Cicelsky.

"We don’t believe DNA testing will be helpful in any way because we don’t believe that Renay Lynch ever touched the murder victim, the weapon or anything in the apartment," Flynn said. "This office never charged that she did the stabbing. We alleged that she helped arrange the robbery. The facts of this case, and the trial testimony, were that she was there, standing and watching, while another individual robbed and murdered an 82-year-old woman."

SLAYING OF LANDLADY RESULTS IN LIFE TERM FOR CITY WOMAN

Aside from Lynch, no one else has ever been prosecuted for robbing and murdering Cicelsky. Lynch was sentenced to a prison term of 25 years to life in April 1998.

The Innocence Project, which was co-founded by Scheck in 1992, is a nonprofit organization that has used DNA evidence to help exonerate more than 200 people who had been convicted of crimes and wrongfully sent to prison.