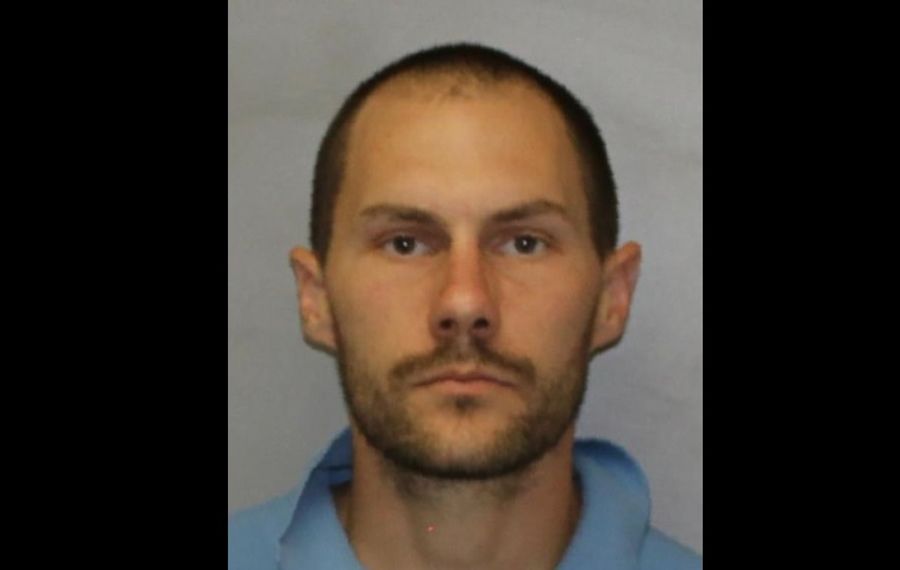 Joshua D. Huntress, who ingested a variety of drugs in a Warsaw motel room before getting behind the wheel July 9, will serve 7 1/2 to 15 years in prison for colliding with two motorcycles, killing one of the riders, according to the Wyoming County District Attorney's Office.

He crossed the center line on Route 20A in Orangeville and crashed head-on into the motorcycles, operated by a pair of Wheatfield couples, the District Attorney's Office said.

Tomasa Martinez, 66, was killed, and her boyfriend, George McCann, was seriously hurt, as were those on the other motorcycle, David and Minerva Stefanski, the District Attorney's Office said.

After his release, Huntress will owe more than $400,000 in restitution to the victims, Judge Michael M. Mohun ordered, according to the District Attorney's Office.