This Christmas, Rachel E. LoFaso bought presents for her entire family from the money she earned at her new job as a clerk at the Jim's Steakout in East Aurora.

"She was so proud to be able to do that," her father, Frederic LoFaso said.

That was the kind of young woman she was, said her family and friends who are mourning her death.

Ms. LoFaso, 16, a junior at Iroquois High School, died Sunday in an accident in the Town of Elma, where she lived. Her boyfriend was driving them to a late breakfast when his car traveled over the center lane on Bullis Road and collided with another vehicle.

She was born at Millard Fillmore Suburban Hospital and went to Iroquois schools her whole life.

"She was just a giving, sensitive person," her mother, Cynthia LoFaso. "She was just very conscientious and very much aware of how other people were feeling."

Ms. LoFaso always had a huge smile on her face and had a terrific sense of humor, her mother said.

She was passionate about animals. Every time she and her mother would drive past the new SPCA building in West Seneca, she would ask to visit. She had tried to go in with her friends but they weren't allowed in because they were under 18. She was always hoping to adopt more dogs even though she already had two — Sammy and Ivy, her mother said.

Ms. LoFaso and her mother often talked about the colleges she could attend where she could study veterinary science. As a tribute to her, her parents are requesting donations be made to the SPCA in her honor. 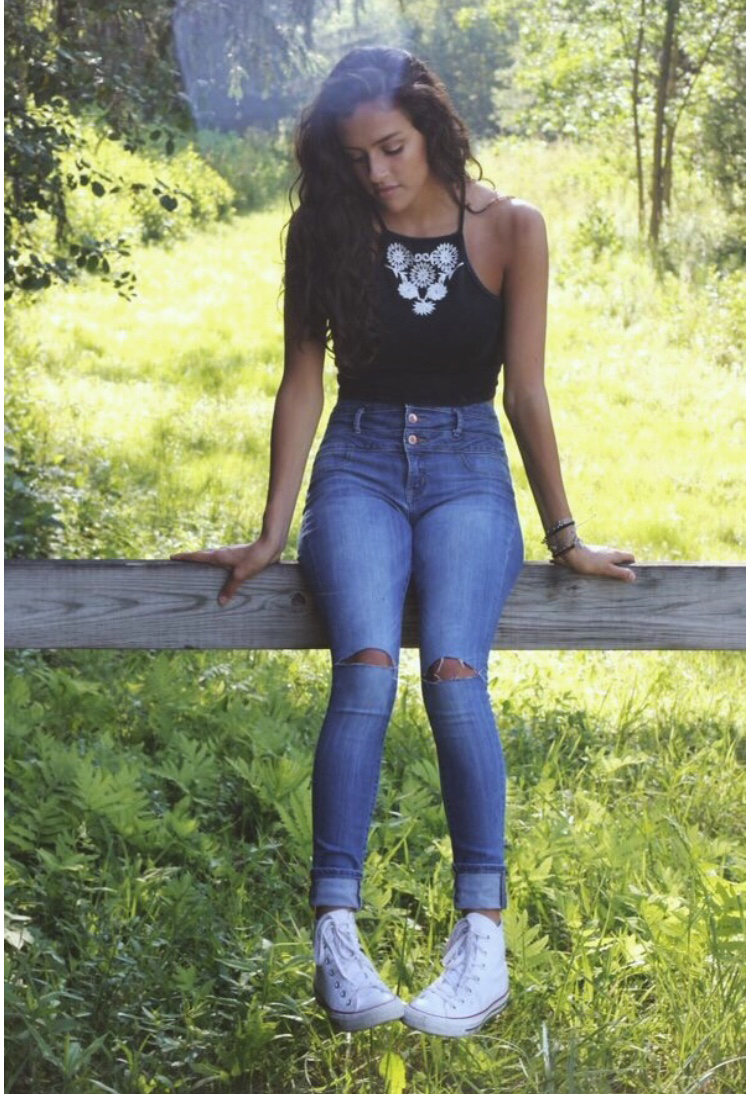 Cynthia LoFaso recalled memories of their last family trip together. In August, Cynthia LoFaso and her three children traveled to Asheville, N.C., to meet relatives and see the solar eclipse. A waiter at a restaurant in Asheville suggested they go to Silva, a small town in the Smoky Mountains, which would be in the path of totality.

"We got a great spot in the town park," Cynthia LoFaso said. In the darkness of the eclipse, crickets chirped and it was so dark the street lights came on. "There were thousands of people there ... It was an amazing day. Rachel couldn't believe it."

Ms. LoFaso loved soccer and played a travel team with Tri-Town United Soccer. This fall, she tried out for the varsity girls soccer team at Iroquois but initially didn't make it. While she was disappointed, she continued to play on the junior varsity team and improved so much that she was brought up to the varsity level by the end of the season.

She was also in the school ski club and a member of the Iroquois Love Army, a student group devoted to bringing awareness to their school about natural disasters and tragedies around the world.

In addition to her parents, she is survived by sisters, Cecelia and Madeline; a brother, Donald; and grandparents, James and Maria Smith, and Geraldine LoFaso.