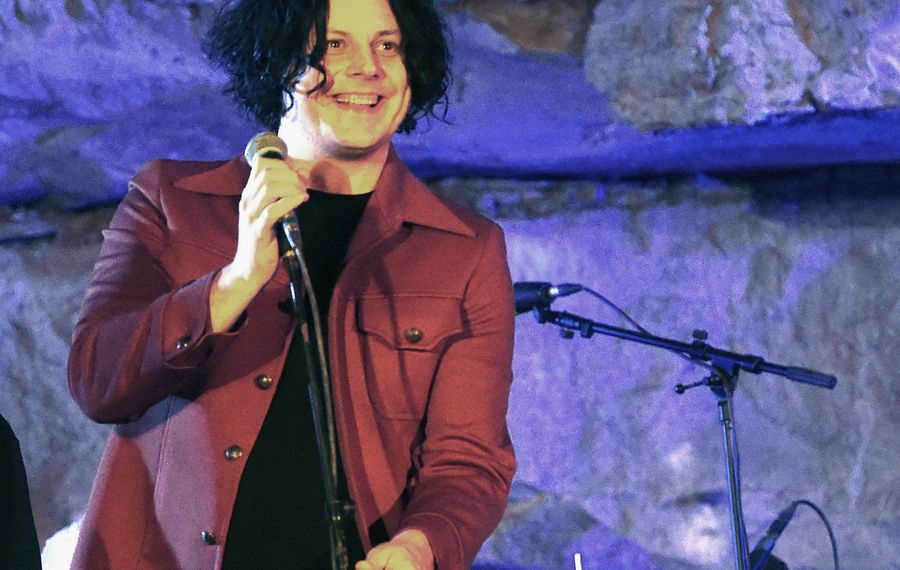 One of the summer music season's must-see shows has been announced: Jack White will perform at 8 p.m. June 8 in Artpark's Mainstage Theatre (450 S. Fourth St., Lewiston).

The former White Stripes member has seen his profile sky rocket since the band he fronted with his ex-wife, Meg White, split in 2011.

In addition to playing in bands including the Raconteurs and the Dead Weather, the musician-producer released his debut solo effort "Blunderbuss" in 2012. Just this month, White shared the first two singles from his forthcoming record "Boarding House Reach," which will drop in March.

Read The News' Jeff Miers take on "Connected By Love" here, including a Buffalo connection to the single.