United Auto Workers Region 9, which is based in Amherst, will choose a new director, after Terry Dittes was named a UAW vice president. 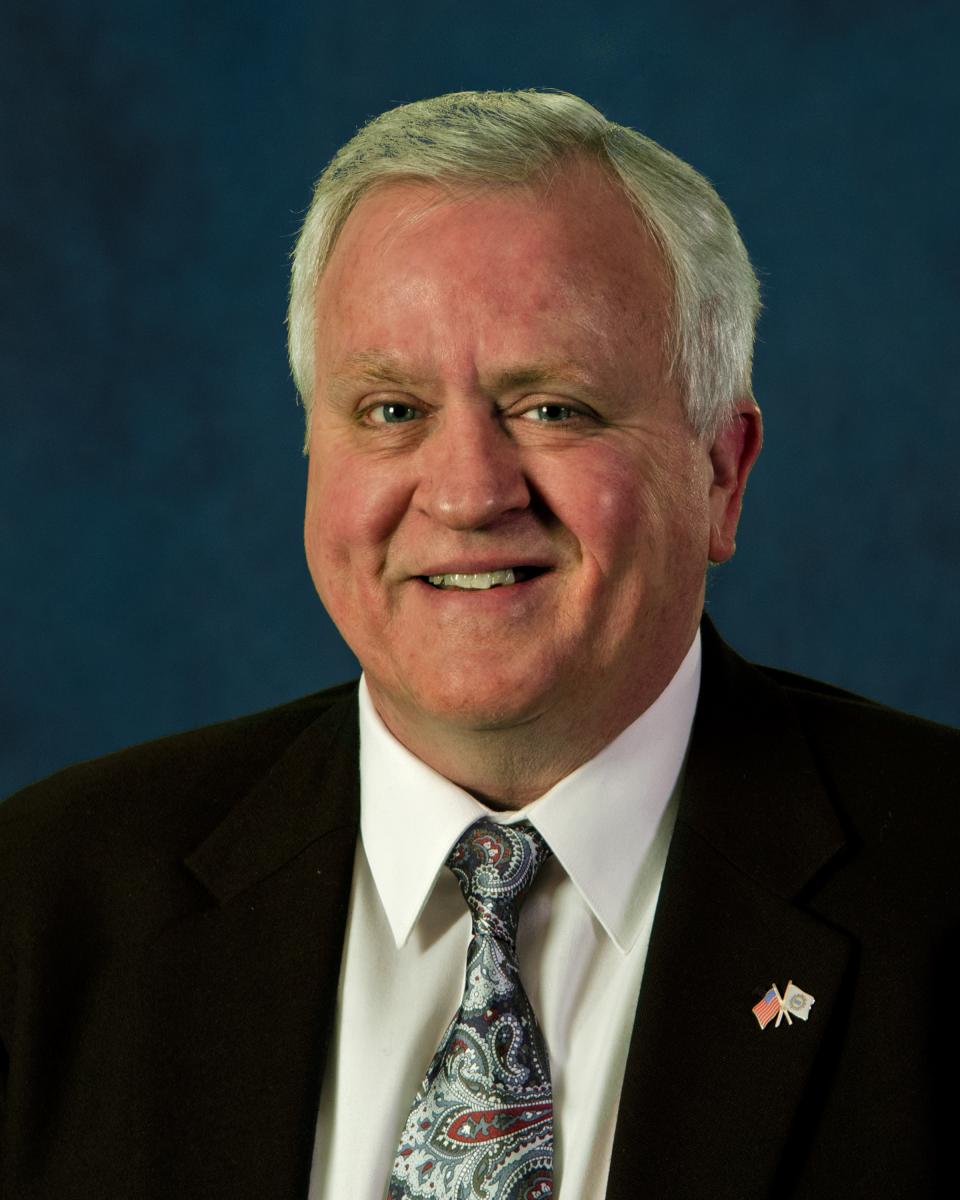 Dittes had served as regional director since 2014, overseeing a territory that covers Western and Central New York, New Jersey and parts of Pennsylvania. A vote on a new Region 9 director, by representatives of locals that make up the region, is scheduled for Jan. 30.

Dittes, who lives in Levittown, Pa., was already expected to elected a UAW vice president in June at the organization's convention. But he was elected by the UAW's executive board to fill the unexpired term of Norwood Jewell, who retired in December. Dittes will stand for election to a full term in June.