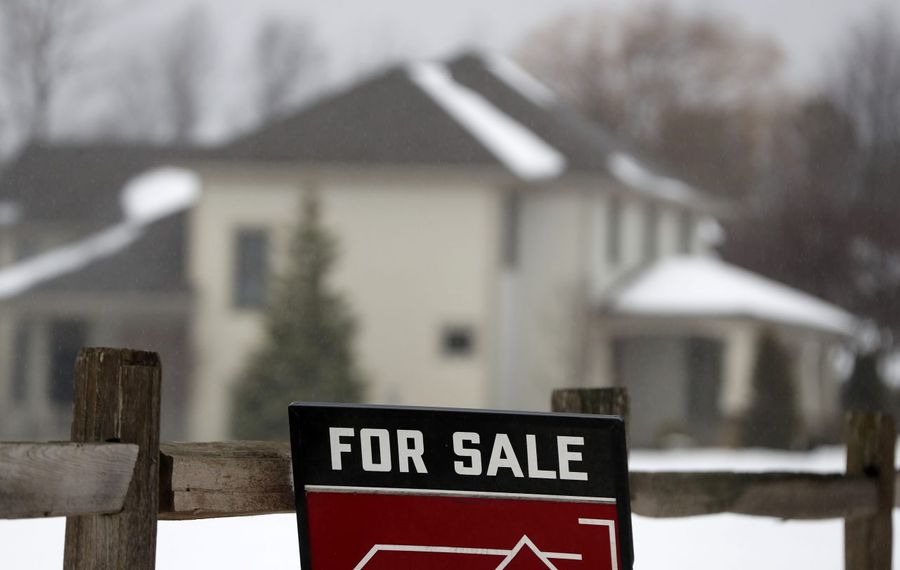 The final results are in, and the Buffalo Niagara housing market set what appear to be records for highest prices and lowest inventory of homes for sale last year, as the robust activity continued all year long.

According to new data from the Buffalo Niagara Association of Realtors, the median price for the year soared to a record $140,000, up 7.7 percent and easily besting the $130,000 median price in 2016.

The average price paid for a home in Western New York, which can be skewed by a fairly small number of high-end homes changing hands, was $163,864, easily the highest on record for the eight-county region and 6 percent more than $154,606 in 2016.

The data also showed that December was another strong month for the local housing market. That included another monthly record for the average sale price in  December, at $165,580.

Home prices shot up to record highs as the pace of both closed and pending sales fell just short of setting their own peaks, at least in recent memory.

And both figures may yet climb, as December's tallies of 945 closed deals and 555 pending contracts may get revised upward in a few weeks if prior months are any indication.

Homeowners certainly tried to take advantage of the soaring demand, putting 16,338 homes on the market during the course of last year. That's down from the past two years, though still significant.

But it wasn't enough to keep pace with actual sales. So the average inventory for the year fell 19 percent to 3,195 homes available for sale. Not only was that an all-time annual low, but the inventory just for December — 2,806 homes — was a record low for any month of the year going back at least to early 2000.

The real estate group reports arms-length sales involving its member Realtors for the eight-county region of Western New York, plus a handful of sales in Livingston and Monroe counties.