Gardeners and homeowners are asking about the effect of this deep freeze, especially if they invested in new trees and shrubs recently.

I spoke with a Spectrum customer service rep in North Carolina this week (who solved my problem very well by the way) and even she was worried about her plants – just different ones.

Which plants will be damaged depends upon the species, provenance (where the seed or plant itself came from), how well the plant was established, when and how quickly the temperature dropped, how long the freeze lasts, whether there was a mulch, the amount of wind, and how cold the temperature.

It’s not simple, but we can predict a few tree responses.

How cold is too cold?

Every plant species has its own level of cold tolerance. When you buy a plant and read the “Hardiness Zone” on the tag you’re getting a general idea of the risk factor. The USDA Zone Map was updated in 2012, based on the 30-year average of the coldest temperatures registered by region. (Other hardiness zones exist but this one is the most referenced in horticulture circles.)

Throughout the U.S., zones range from a possible 3 (far northern states into Canada) to 11 or higher (southern Florida). In this region we typically rate 5A (coldest) to 6B (warmest) for these temperatures Fahrenheit:

The 2012 update reflected a slightly warmer range of averages, but when asked “What’s your hardiness zone?” it’s safe to answer: “Mostly Zone 5B or 6 in the city or protected areas.” As a gardener, if you like to take a chance with slightly more fragile plants, you may do well with some plants labeled 6B or even 7A Hardiness (supposedly tolerant of an occasional zero degrees). But it only takes one extremely cold period to be fatal for some plants – and even then it’s not just about the thermometer reading.

How a freeze can kill

Every plant species has a range of cold tolerance, determined by genetics. You can’t make a plant “get used to” a colder climate by repeated freezing to make it tougher. All you can do is adapt the microclimate and grow the plant in optimal conditions for its health.

In the case of trees and shrubs, why do some plants die at one low temperature but others do not? What determines survival is the species’ ability to prevent the water freezing inside its cells (called “bound water”). It doesn’t matter if the soil around plant roots is frozen solid, however long that lasts. It doesn’t even matter that intercellular water (the water in plant tissues around the living cells) freezes; the plant can recover.

It’s when the intracellular water (inside the cells) freezes that’s a killer. Fortunately, a kind of super-cooling in some plants – a process that acts like antifreeze – keeps the water in the cells from freezing. Some plants also have a mechanism that prevents intra-cellular dehydration. It’s complicated and it’s amazing. 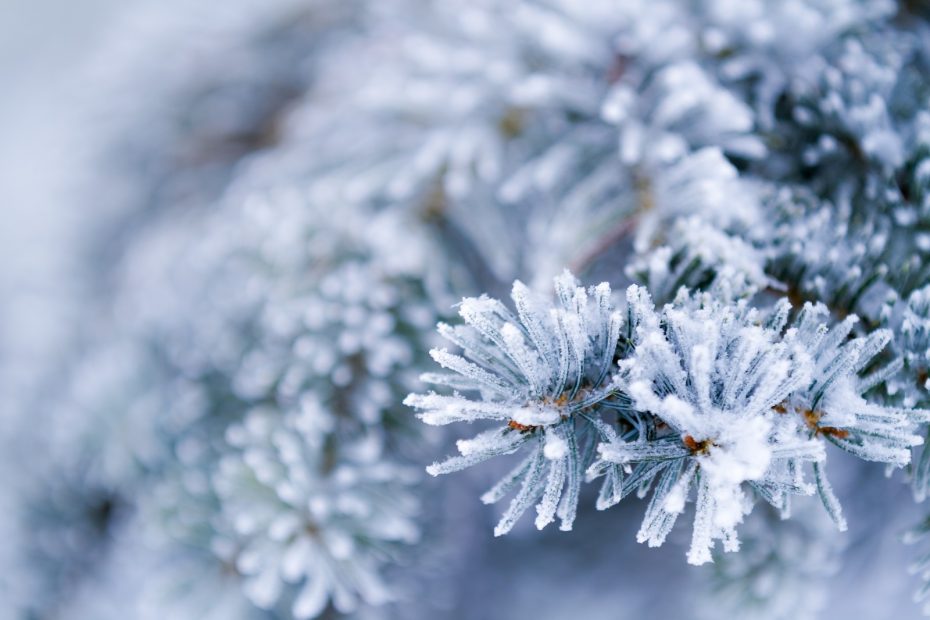 The threat of drying out

“Desiccation” is a related concern, especially for evergreens in winter. Frozen tree roots can’t take up water, but green needles still lose moisture, especially in windy conditions. Often in late winter the highest risk occurs, when a sudden warm-up produces some response in the branches and needles above ground while the roots remain frozen. No incoming water – just loss.

Even dormant trees use energy from their reserves (like a drain on a battery). If the reserves are used up before the tree can photosynthesize (produce sugars), the tree will die. Even if not fatal, desiccation in winter damages and weakens plants. At best, a winter-stressed plant may live but leaf out later and produce fewer or smaller leaves.

Which woody plants are vulnerable?

I offer this list with some concerns: We can’t overgeneralize because locations differ so greatly even within a neighborhood. “Microclimates” matter: whether the plant is protected or is battered by wind, whether it’s close to a wall or pavement that reflects heat, whether surrounding tree roots steal the water, and the quality of the soil and drainage.

Many of these precious trees have thrived for decades in your Amherst, Buffalo or Orchard Park neighborhood. However at a certain level of extended freezing, in some locations, these fine plants (sometimes called marginally hardy) might be stressed or killed. Don’t be afraid to use them, but place them carefully. Then understand if sometime, maybe 15 years from now, an extremely low freezing period or another harsh winter condition could be the end: 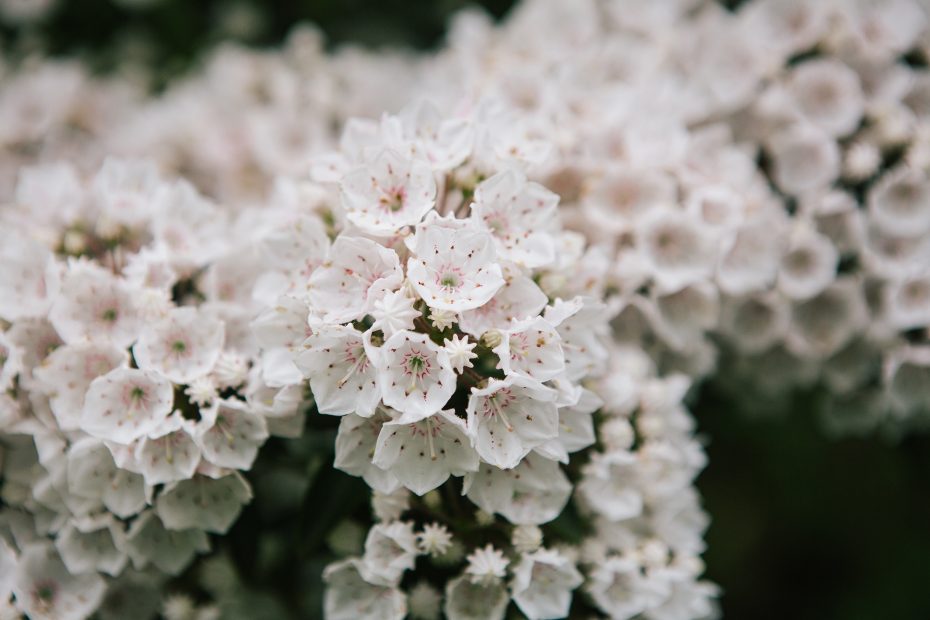 A mountain laurel., as it looked in May. (Photo by Michelle Gustafson for the Washington Post)

In addition to selecting the site correctly, you can increase a plant’s chances for survival. Analyze these practices to see what you might have done differently or will do next time. The key is to let plants go dormant in the fall:

• Stop fertilizing after Aug. 1, and ease up on watering – with the exception that you must water recently planted woody plants well so they do not dry out before winter.

• Turn off artificial lights at night.

• Mulch well but only after the ground has frozen, so the roots cool.

• Use shrub coats or burlap on vulnerable plants.

Winter presents many other dangers for plants: Blow-overs, crushing under heavy snow and ice, snowplow damage, salt damage, cracking from ice storms, and animal predation. We’ll analyze them as they happen.

But this week, it’s the deep freeze on our minds.