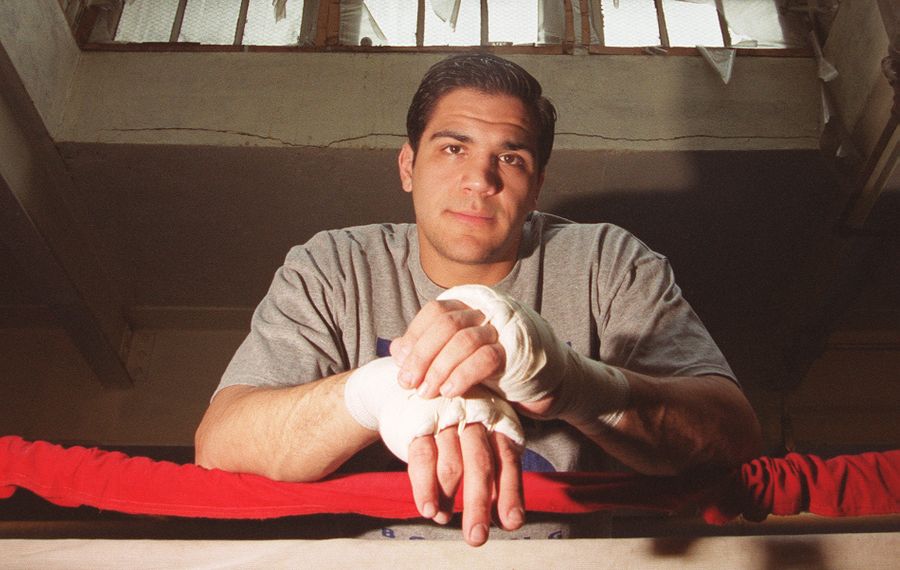 Joe “Baby Joe” Mesi, who was undefeated in 36 heavyweight fights before retiring because of injury, is part of the 23-member 2018 class that will be inducted into the New York State Boxing Hall of Fame on April 29 at Russo’s On The Bay in Howard Beach.

“This day is for all these inductees who worked so hard for our enjoyment,” Hall of Fame president Bob Duffy said, “and for what they did for New York State boxing.”

Among those boxers who will be honored posthumously will be: Kid Chocolate, “Gentleman Jim” Corbett, Melio Bettina and Ralph “Tiger” Jones.