Burgers and beer at Flying Bison

Flying Bison Brewing Company (840 Seneca St.) will host Allen Burger Venture for a pop-up lunch from 11:30 a.m. to 2 p.m. Jan. 18. Customers can purchase a burger with choice of topping and fries for $10.

The brewery will be offering pint specials, including the freshly kegged, draft-only seasonal Brindle Porter. The beer is a 5.4 percent ABV cross between a London Porter and American Robust Porter.

Allen Burger Venture is a salute to top-notch beer, burgers

The beer is available on tap at the home of Pressure Drop Brewing in The Barrel Factory (65 Vandalia St.). Call 541-1454.

Big Ditch Brewing Company (55 E. Huron St.) will release the latest in its Lock IPA Series at noon Jan. 13. The beer is called 363, named after the number of miles the Erie Canal originally stretched when it was first constructed.

The IPA is fermented using Trois yeast, which imparts tropical, mango and pineapple flavors, and brewed with Azacca, Mosaic, Simcoe and Zeus hops. 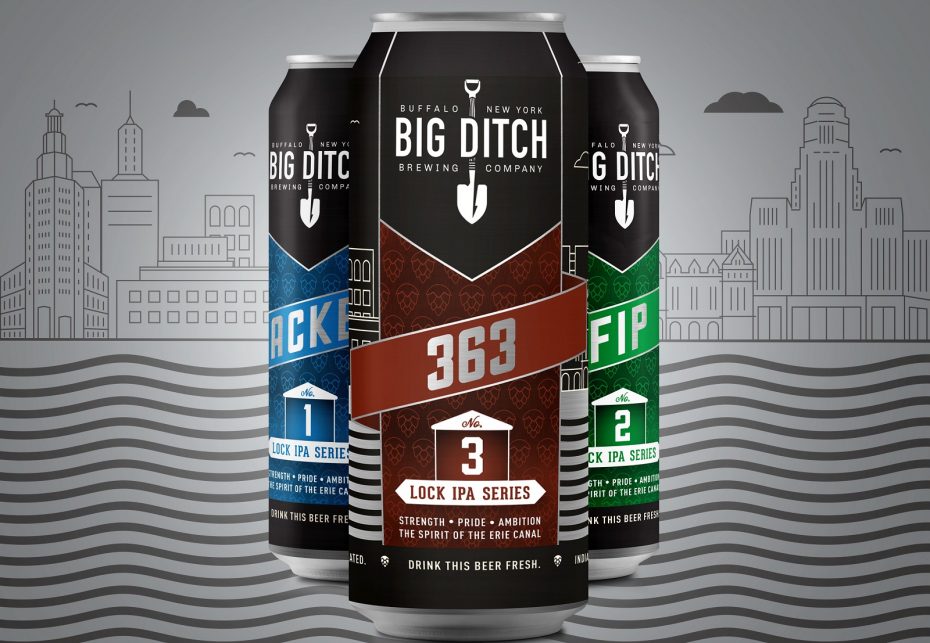 A specialty ale from NYBP