The odds of me going out to watch the Bills' playoff game are slim.

It's not because I don’t care. It's that I don't like crying in public. It's been a long time, and a generation of pent-up playoff passions to unleash.

But if the opportunity presented itself and I had the right company, that unicorn-rare combination of designated driver and trauma counselor, here's where I'd go, and what comfort food I'd soothe my nerves with as history unfolds.

Elmo's, 2349 Millersport Highway, Amherst, is one of a thousand places you can get wings in front of a television. Elmo's is a bunker seasoned with unrequited Buffalo sports yearning that goes beyond the Sabres jerseys on the walls.

Then there's those Cajun-medium double dip wings, which never fail to lift my spirits. The wings will take longer than you think they should. See the theme?

Colter Bay, 561 Delaware Ave., was more of a sports bar before it was duded up last year. But it still has all the televisions I've ever want and a superior tavern-plus menu.

Given that its draft beer is its own draw, heightened by a SingleCut Beersmiths tap takeover, I'd ask for a plate of mac and cheese, with bacon and caramelized onions that take it over the top. Read a recent dining review of Colter. 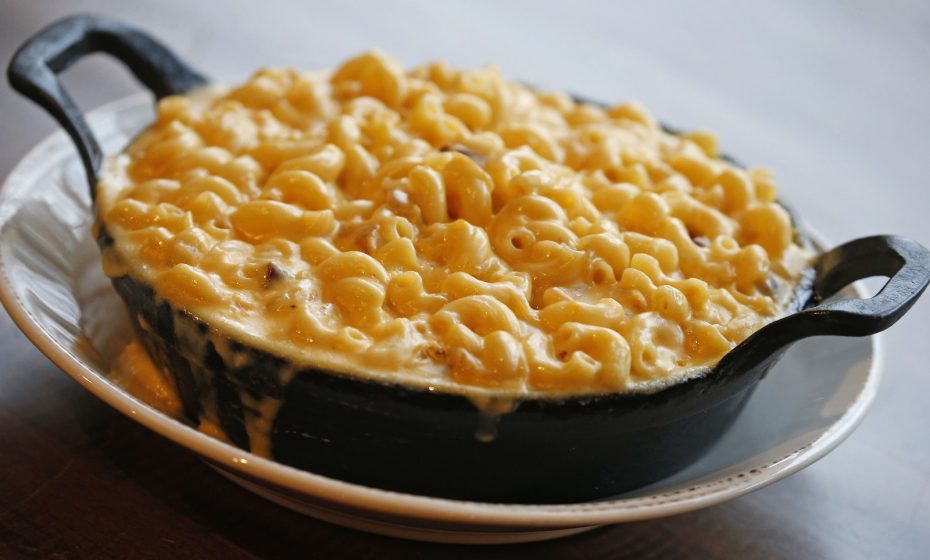 Café 59, 62 Allen St., is a small restaurant with food that usually turns out to be better than I expected, for the price. It also has a full bar, and a television. It's not a sports bar, so the people around you might be less hardcore fanwise, but that means it might be quieter.

I'd ask for a chicken finger sub, whose hand-dipped tenders make it my favorite in Buffalo. 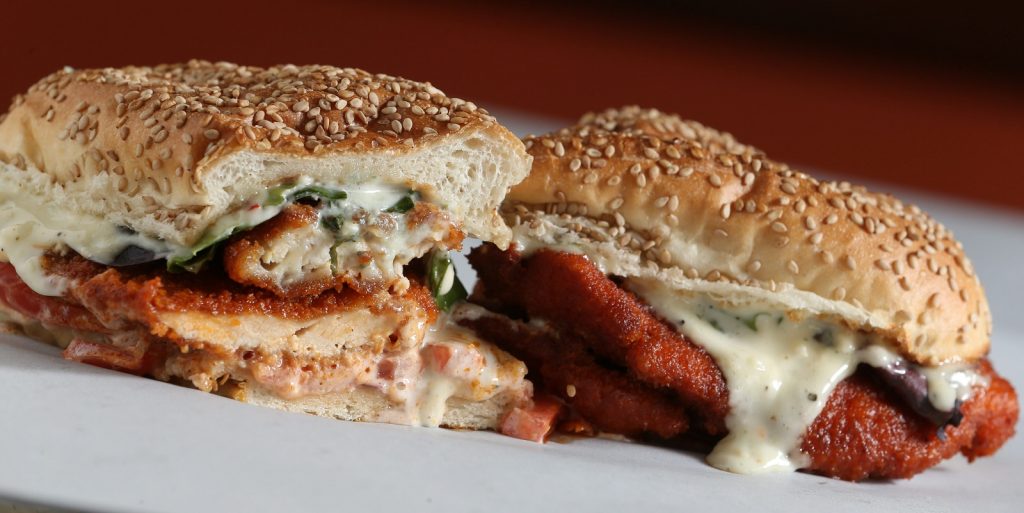 Vizzi's, 967 Kenmore Ave., is a neighborhood tavern with the heart of a sports bar and a blue-collar menu. It changed hands recently but the food hasn't missed a beat. There is still too much potato salad, and the cheeseburger still hits, nay, demolishes the spot.

It's an apt spot to celebrate the possibility of comebacks and new beginnings that don't lose sight of their roots. 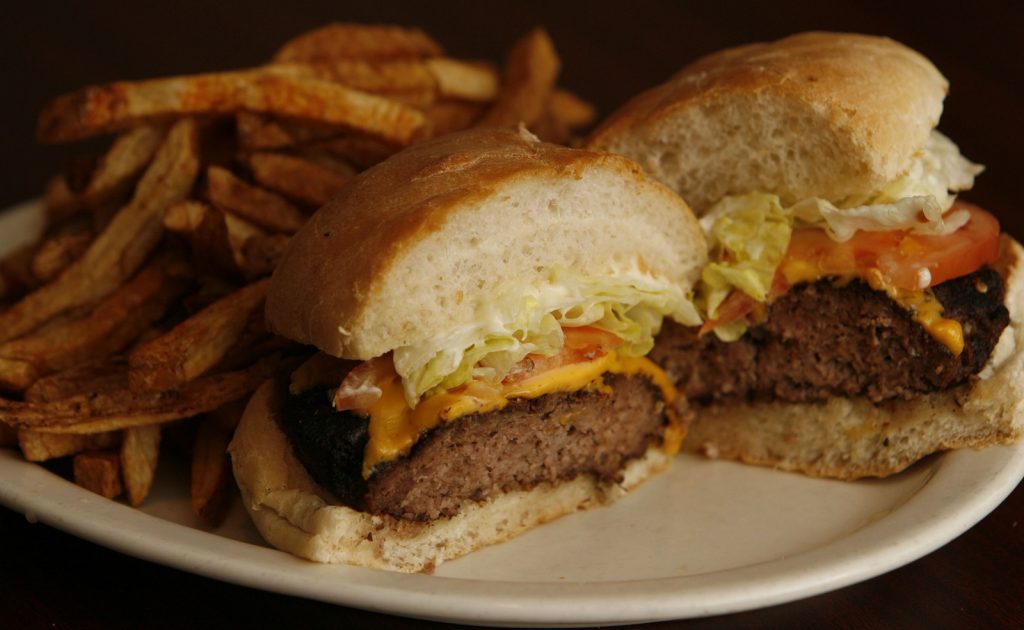 Toutant, 437 Ellicott St., is the fanciest of the lot. The place only unscrolls its projection screen for big games, and this counts.

What I'd get: airy, never-fail hush puppies, usually studded with barbecue bits. Whatever housemade sausage of the week they're pulling out of the smoker. Or the 100 percent housemade stinger sub, with smoked prime rib. Browse a photo gallery from Toutant's second birthday for a look inside. 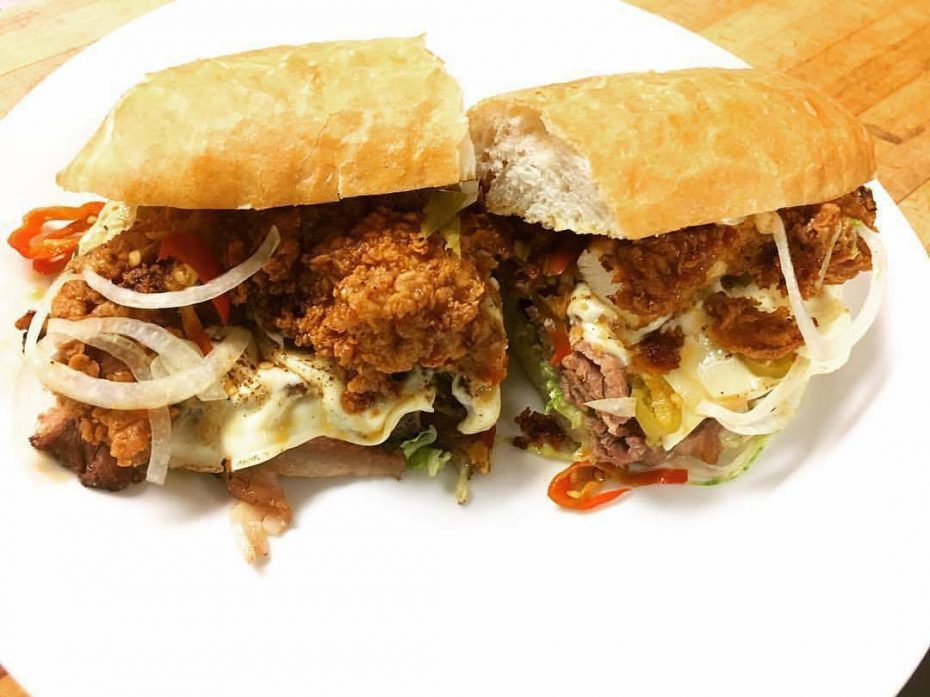