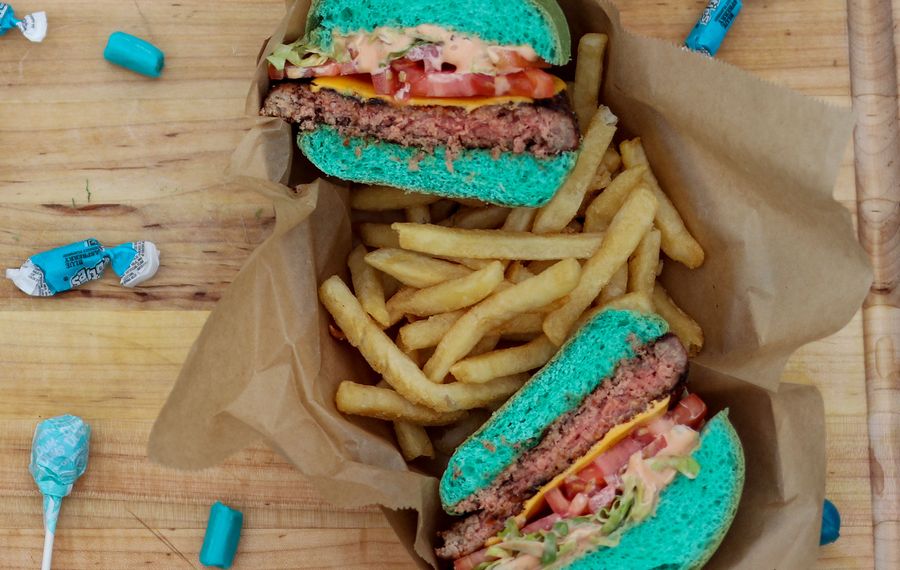 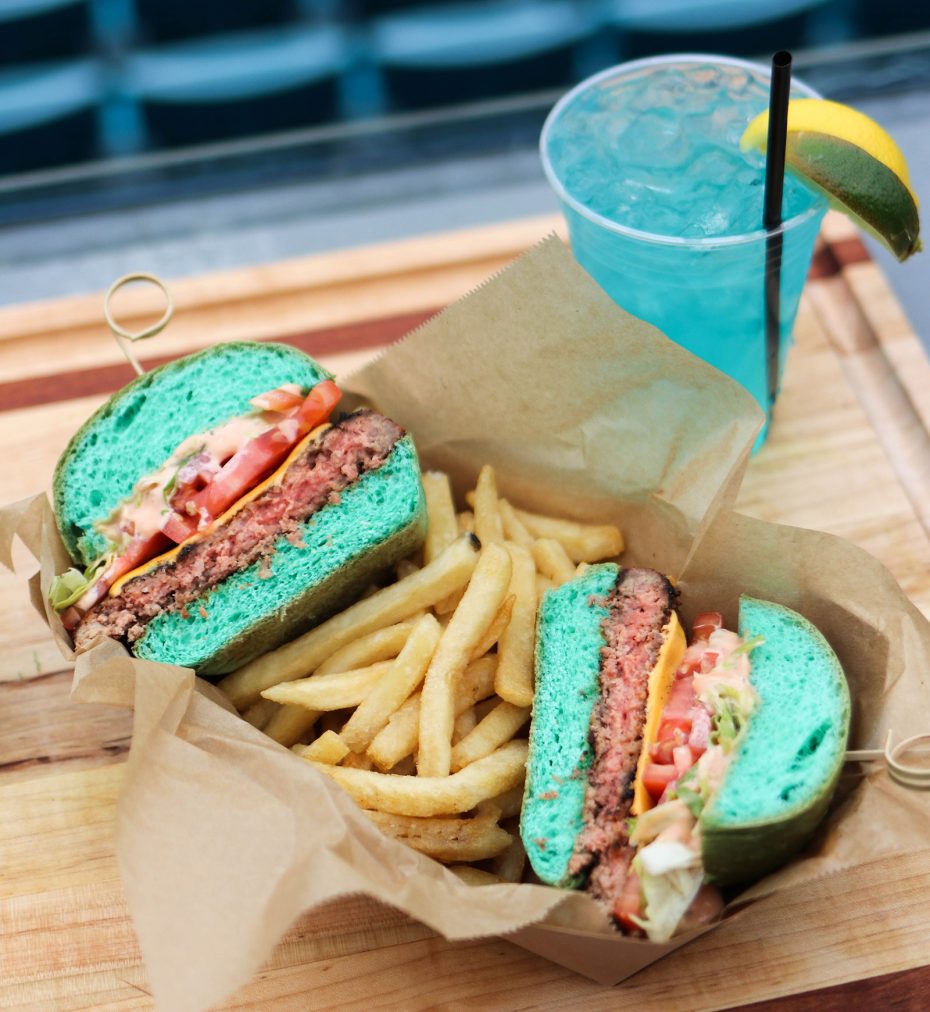 The Jacksonville Jaguars' concessions menu is going teal for Sunday's game against the Bills, courtesy of Delaware North.

The Buffalo-based concessions giant will offer teal-colored burger and hot dog buns, ice cream and beer at EverBank Field in Jacksonville. Teal is part of the Jaguars' color scheme; food coloring was used to create the unusual-looking menu items.

Delaware North employees at the stadium brainstormed doing something special for the Jaguars' first home playoff game since the 1999 season, said Donald Versace, the company's general manager at EverBank Field.

"Jaguars fans are the best in the country," he said. "We wanted to bring something different to Jacksonville, something they've never seen before, to celebrate the team and the team's colors. It's a fun way to share in the excitement and thank them for the season."

Bills fans may differ with his declaration about the Jaguars' fan base. But there's no doubt the teal-colored food has attracted attention online.

"We are thrilled that the teal food has gone viral," Versace said.

Delaware North has been the Jaguars' official food and beverage partner since 2016. The company operates 145 concessions stands within the stadium.