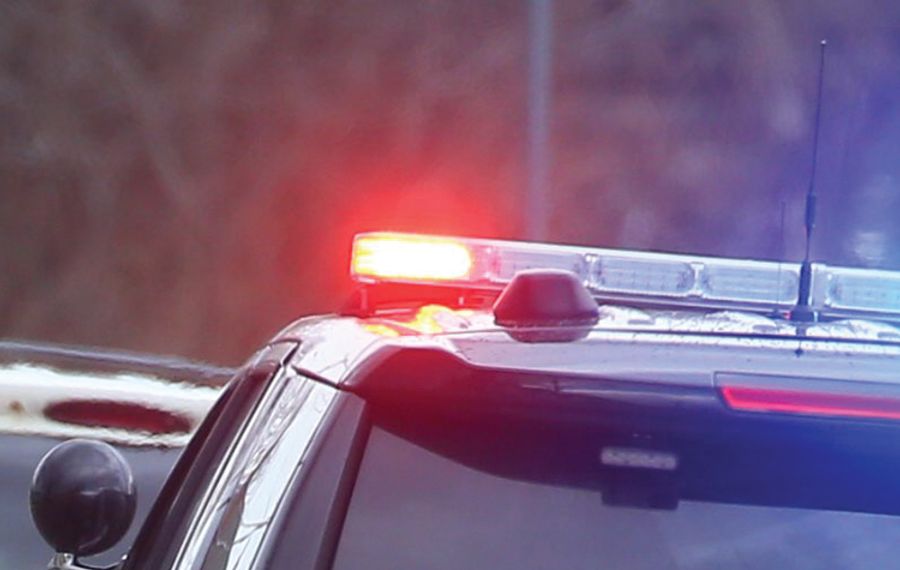 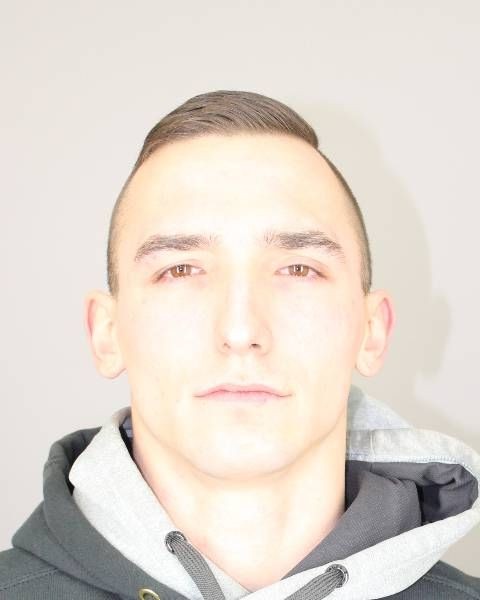 A Town of Tonawanda man told police he was doing doughnuts and figure-eights in the parking lot of the closed BJ's Warehouse Store at 800 Young St., Wednesday night when he lost control and smashed his 1996 Ford pickup truck into a brick retaining wall, City of Tonawanda police said.

Michael A. Day, 22, admitted to officers that he "had 6 IPAs" at a bar earlier, police said. A breath test indicated his blood alcohol content was .11 percent, according to Capt. Fredric Foels.

Day, who was not injured, was charged with driving while intoxicated, reckless driving and operating a vehicle with a BAC over .08 percent. He was released on $250 bail.