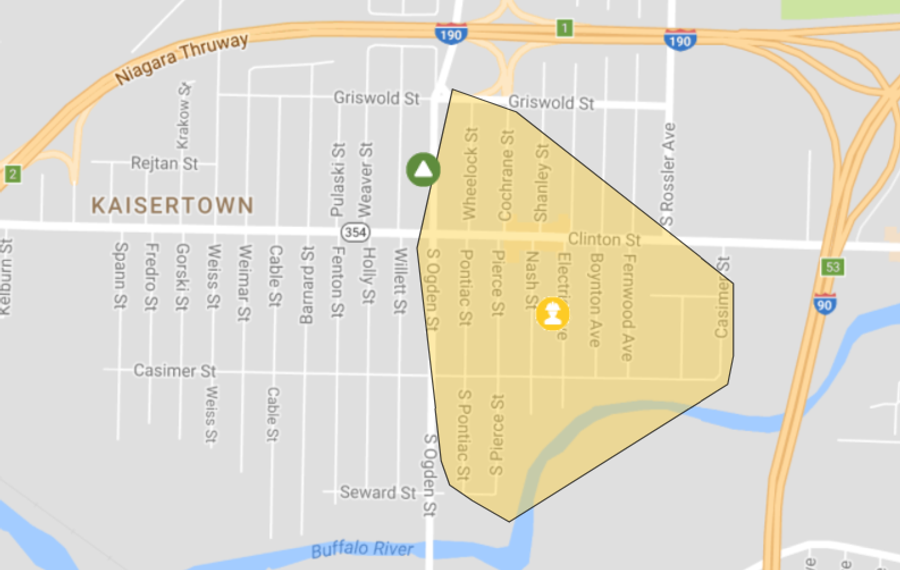 An hours-long outage in the city's Kaisertown neighborhood meant customers without power — and without heat on a night with temperatures in the single digits.

National Grid estimated that power was to be restored by 8 p.m.

What to expect in the next 36 hours: bitter cold