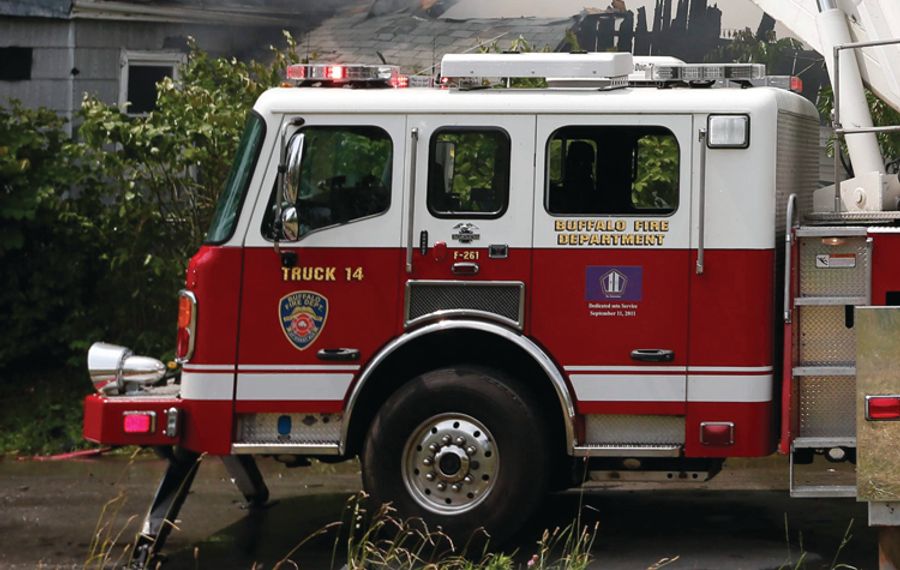 Two adults and three children were being assisted by the Red Cross Wednesday morning after a fire broke out at a house at 115 Clare Street, Buffalo fire officials said.

No injuries were reported and the cause of the fire was under investigation.