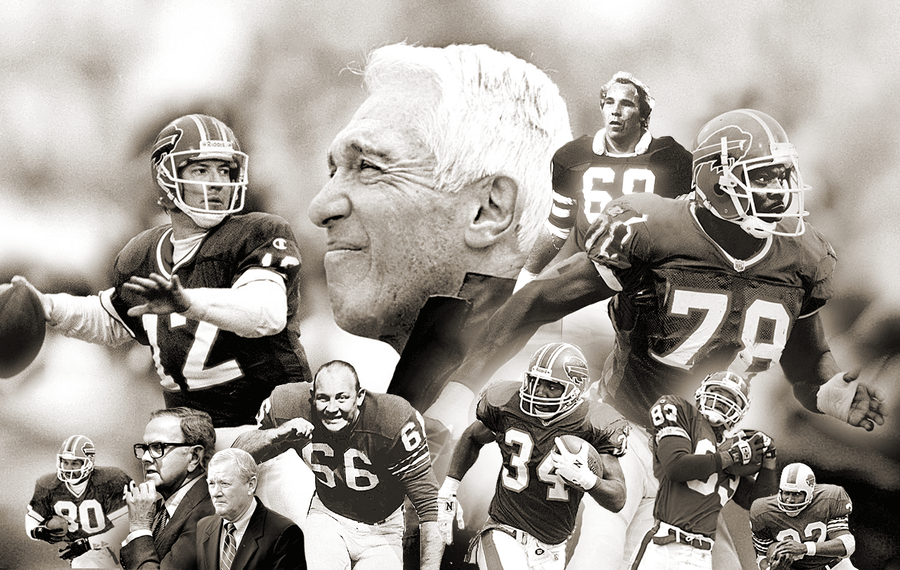 Dec. 27, 1981 – National Football League playoff games are supposed to be dramatic. Buffalo’s first appearance in the 1981 postseason was all of that, and then some.

The Bills reached the playoffs for the second straight year and earned a trip to frozen Shea Stadium to play the New York Jets. Buffalo couldn’t have asked for a better start. Charles Romes picked up a fumble and ran 26 yards for a touchdown. Then Joe Ferguson threw two touchdown passes to Frank Lewis, and Nick Mike-Meyer added a field goal. The scoreboard read 24-0, Buffalo, early in the second quarter.

You may have guessed that the game was not over. A Richard Todd pass to Mickey Shuler got the Jets on the scoreboard, and New York moved closer on a couple of Pat Leahy field goals. A 45-yard run for a score seemed to ice the game, but New York added two more touchdowns to make the score 31-27. And the Jets weren’t done yet.

New York’s Todd moved the team down the field in the final moments. But his final pass of the day was intercepted by free safety Bill Simpson, and the Bills had survived.

It was Buffalo’s first-ever playoff win as a member of the National Football League. It also was the last game ever coached by the Jets’ Weeb Eubank, who retired that offseason.