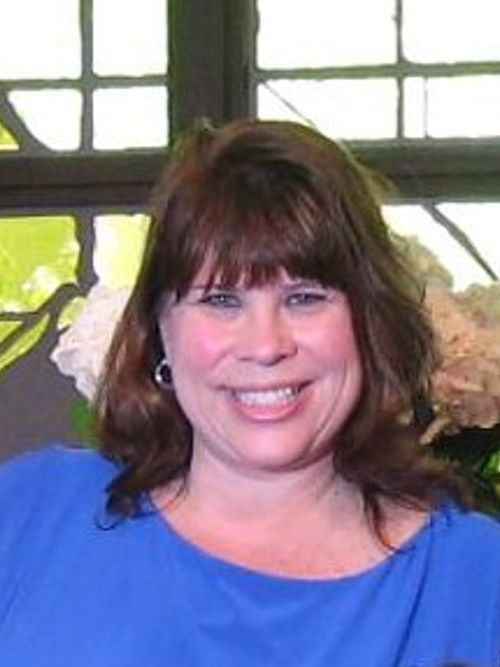 Sheila Marie Sorge, of Wheatfield, a special education teacher, died Saturday in Roswell Park Cancer Institute after a short illness. She was 51.

Born in Buffalo, the former Sheila Millich was a 1984 graduate of Orchard Park High School. She earned a bachelor’s degree in English from Niagara University and completed a master’s degree in special education at Buffalo State College.

She was a teacher in the West Valley Central School District for several years, then taught elementary grades in the Santa Cruz Valley Unified School District in Rio Rico, Ariz., after she was married.

A Mass of Christian Burial will be offered at 10 a.m. Saturday, Dec. 30 in Our Lady of the Sacred Heart Catholic Church, 3148 Abbott Road, Orchard Park.