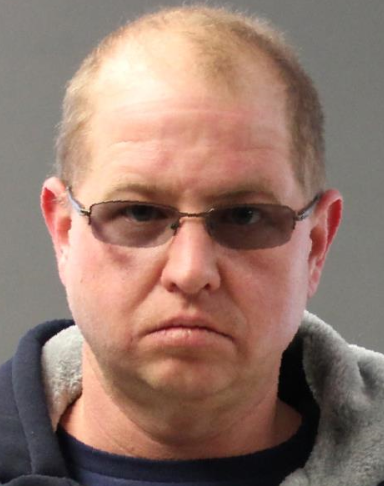 James W. Beam Jr., 41, of Silver Creek was arrested Tuesday following an investigation into allegations that Beam had an unlawful personal relationship with an inmate at Lakeview, a minimum security correctional facility for men and women in Chautauqua County.

Beam was issued an appearance ticket and is scheduled to appear in Town of Portland Court in January.

The case was investigated by the State Police Bureau of Criminal Investigation and the state Department of Corrections and Community Supervision Office of Special Investigation.