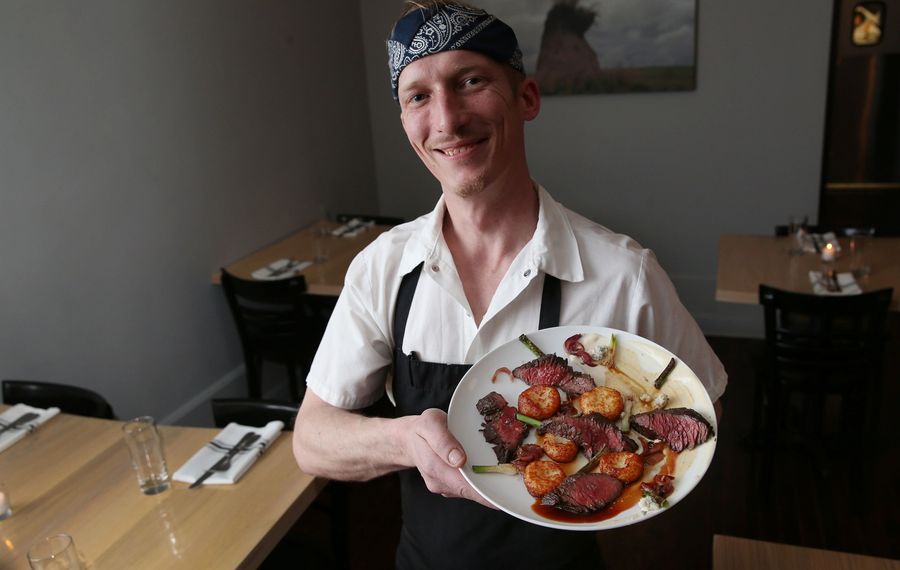 As the chronicler of a community, it falls to me to pause at year's end and take stock of what 2017 hath wrought. In respect for the ways restaurants enrich our lives, I write birth announcements for restaurants, and obituaries, too.

In retrospect, here's what stands out, with plates awarded in parentheses.

Outstanding cocktails and tightly edited menus of creative dishes led the way at Billy Club (8) and Dapper Goose (8). At the former, Chef Scott Crombie made fine-ish dining work on Allen Street. At the latter, the talented and peripatetic Edward Forster joined Chef Jesse Ross after my review  to make the food lineup shine even brighter.

This was the year for fancy hotel restaurants, ending a dreary run of cookie-cutter eateries. Patina 250 (8) gave The Westin Buffalo a dining spot with boutique cachet, and a room that feels partly inspired by the Albright-Knox. The Avant building's Embassy Suites got Sear (8), a snazzy steakhouse for the worship of beef and other lesser foodstuffs.

A condominium building got into the game as Martin Danilowicz followed up his popular Martin Cooks with Roost (8), drawing brunching suburbanites to an unfamiliar stretch of Niagara Street. In his former space in the Horsefeathers building, Jill Forster now presents French standards at Lait Cru Brasserie (8), and fine cheese and groceries at Nickel City Cheese and Mercantile.

East Aurora got a sushi restaurant with a side of Southern swagger in Yoshi (8). 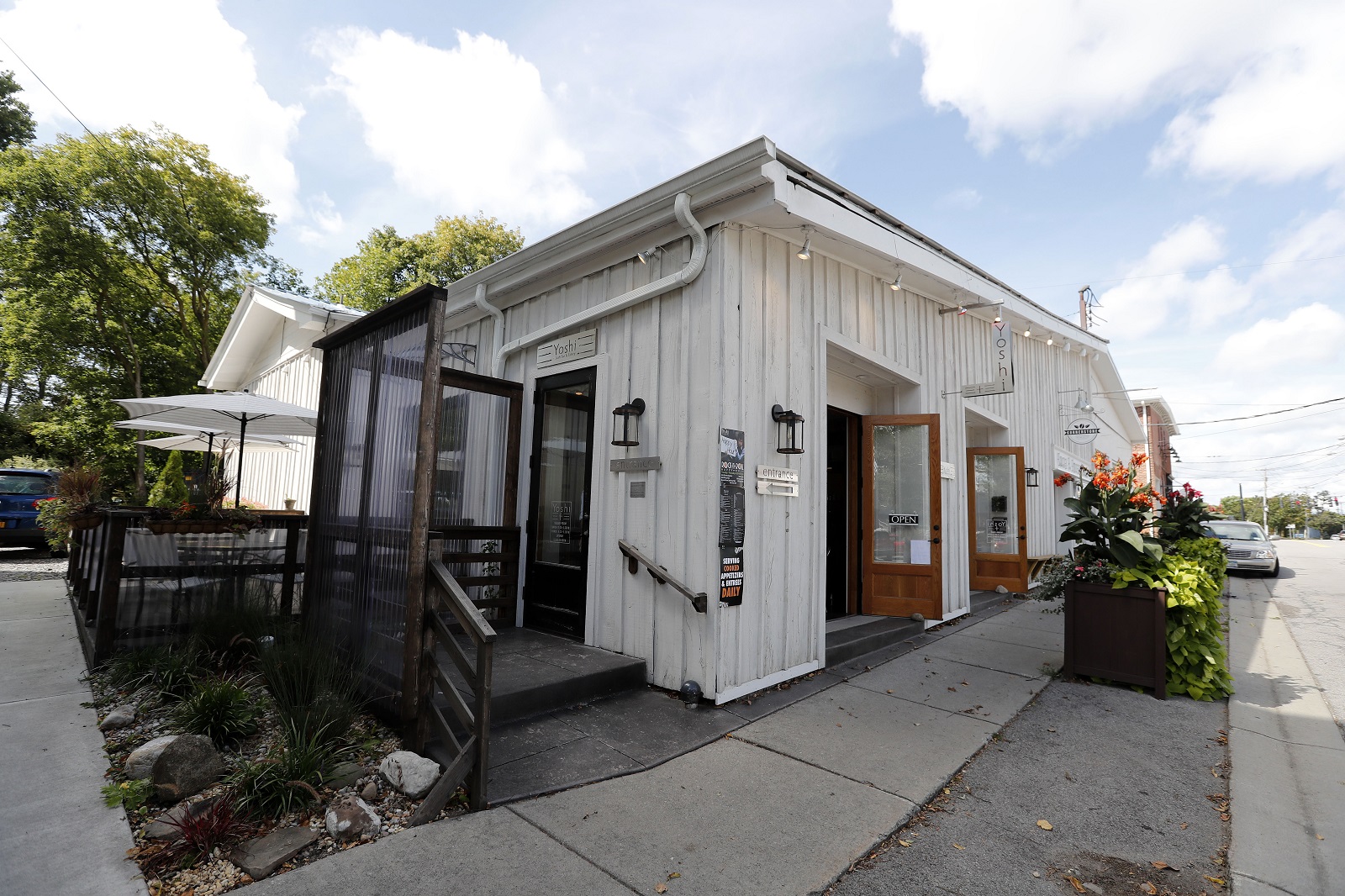 My finest discovery of all was in Chautauqua County, at The White Carrot (10), where chef-owner Brian Kiendl's sophisticated farm-to-table menus and wine country setting echoes The French Laundry, albeit writ small.

Grange Community Kitchen (9) in Hamburg offers excellent $18 pizzas for one, but the all-day restaurant also sells its own croissants and a falafel plate. Falley Allen (8) and Colter Bay (8) are offering successfully updated tavern experiences, the former overlapping with sports bar, the latter with Rocky Mountain ski lodge.

On Elmwood Avenue, Thin Man Brewery (8) backs up some of the best craft beer in town with a food menu worth a visit in its own right. Lloyd Taco Factory (9), having created a value-priced, health-conscious menu at its original Hertel Avenue, also opened in Williamsville.

Several international operations also brought me joy. In Amherst, China Taste (8), formerly 1280 China Taste, offers a deep bench of authentic Chinese choices. Don't get distracted by the all-clay dishes at Kenmore's Clay Handi (8), and focus on excellent Pakistani curries and bread. Niagara Falls got Pho Golden (8), my new favorite Vietnamese restaurant in these parts, and only a 25 minute drive from downtown Buffalo.

Acapulcan Chef Victor Parra Gonzalez brought modern Mexican to Buffalo with French and Indian technique in a sophisticated setting at Las Puertas (9). At Casa Azul (8), with Zina Lapi, tacos and a rotating crew of specials get fine touches. 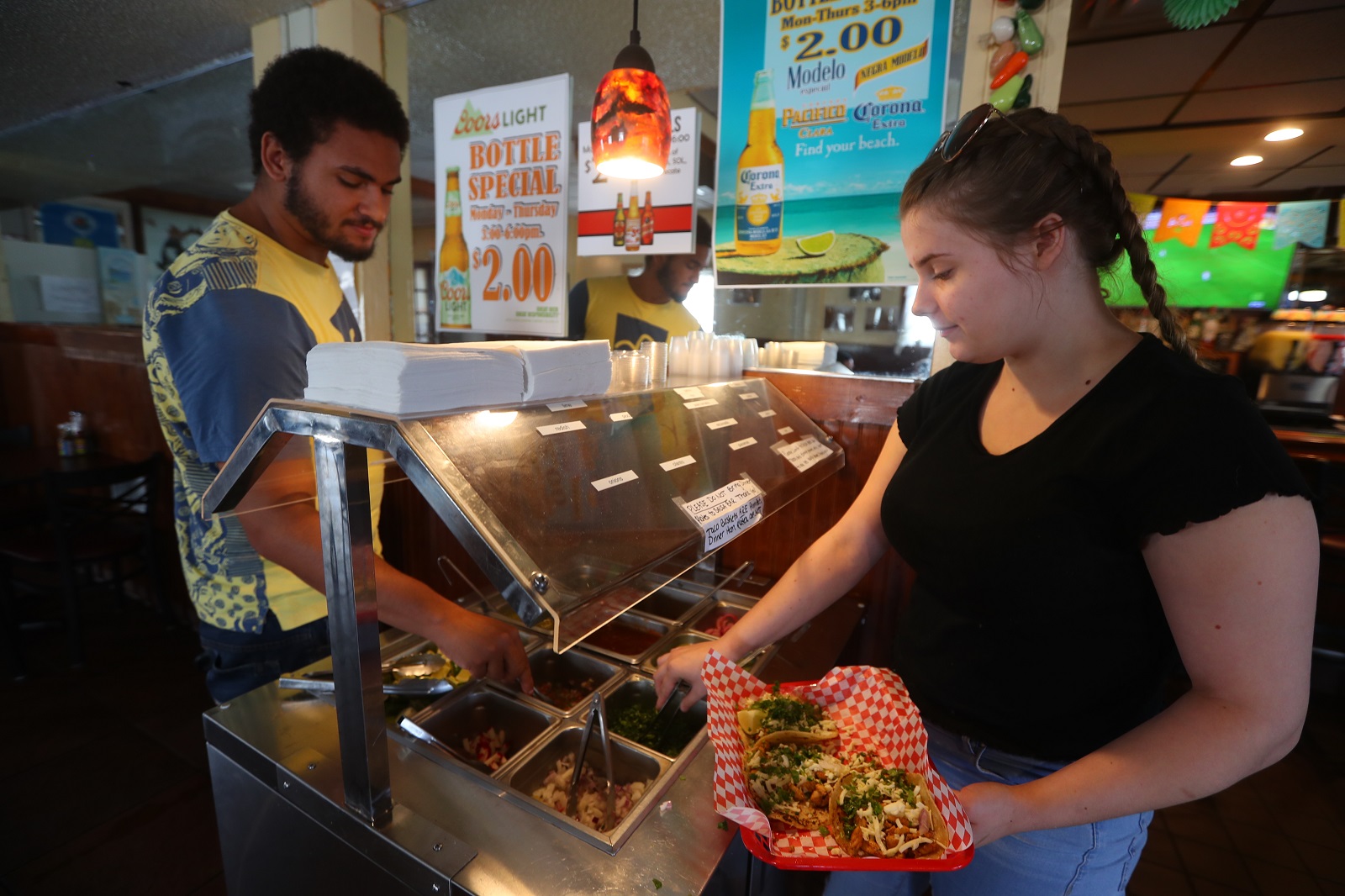 Some notable openings I haven't gotten to review yet. They include Chez Ami, the fine-dining restaurant at the Curtiss Hotel that sports a rotating bar. Then there's Lucky Day, downtown whiskey library and restaurant across the street from the Hyatt Regency. Not far away, in the Dun Building, Sato Brewpub is making its own Japanese-inspired beer to go with its dishes.

A sad part of my job is writing the obituaries. We lost Aro, and the best Spanish tapas option around. (At least I can still get Fever Tree tonic.)

Requiescat in pace, Rue Franklin, 1971-2017. Not far away though, the fine-dining lights came on at Greystone, on Delaware Avenue. 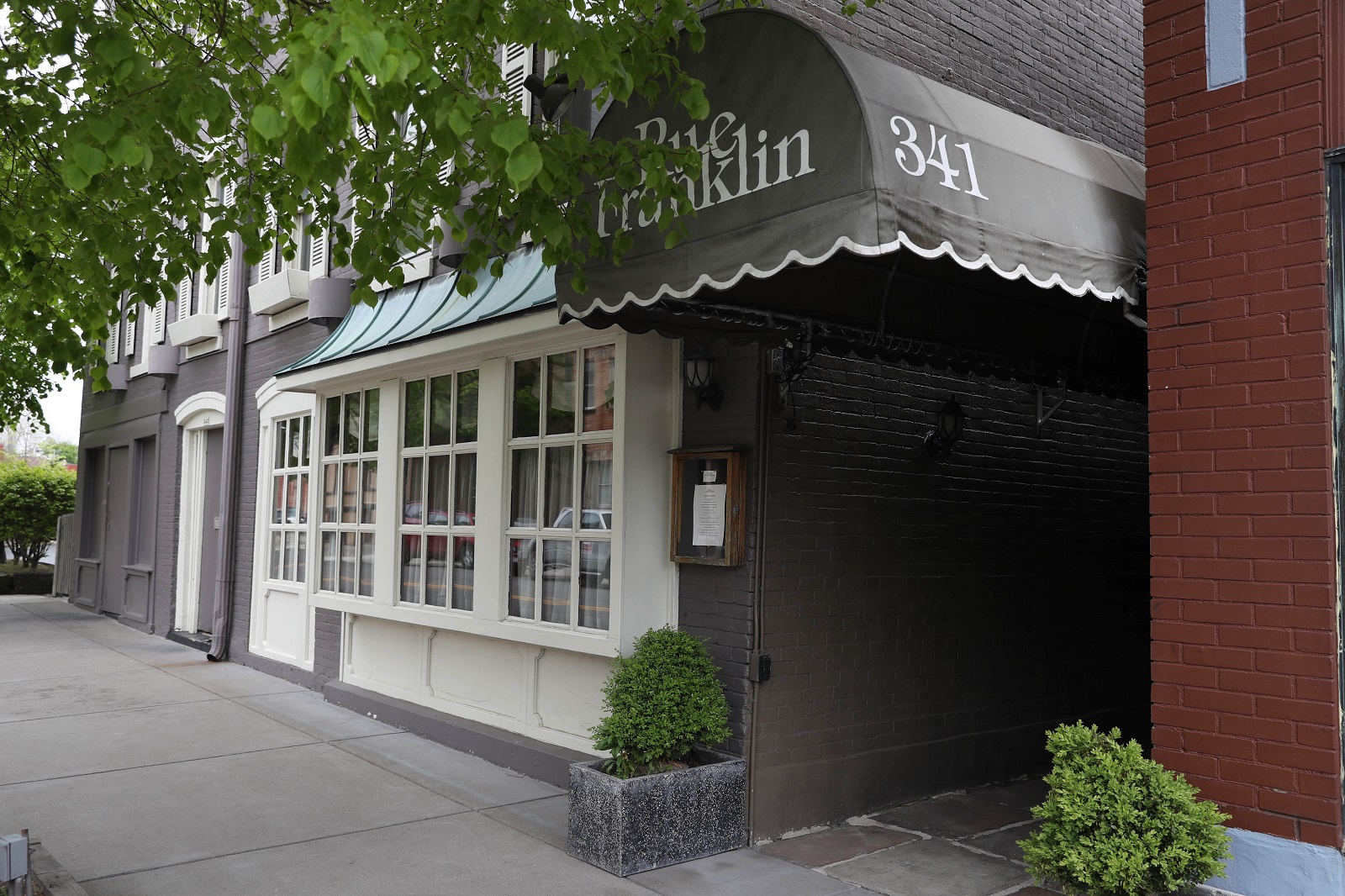 Chain steakhouse Morton's replaced E.B. Green's at the Hyatt Regency, but could not replace the legendary Jackie Jocko at the grand piano.

Soon enough, there will be crocuses poking through the snow. The train-car-less Old Red Mill site in Clarence is turning into the new Bar Bill North, expanding Bar Bill's application to the heavyweight wing ring, with Anchor Bar and Duff's.

In January, the new edition of red sauce temple Sinatra's is planning to open its doors across Kenmore Avenue from the old place.

Dobutsu is coming, hopefully by Valentine's Day. Maybe you've thrilled to the on-the-nose Southern at Toutant, but Dobutsu is what chef-owner James Roberts eats when he's cooking for his kitchen buddies. (Namely, ramen and more fresh seafood, raw or grilled, with Asian touches.)

Hofbrauhaus, the massive German chain brewery-restaurant opening two blocks from The Buffalo News, is planning on an April 1 opening.

With all that to look forward to, I'm hungry to see what 2018 serves up.