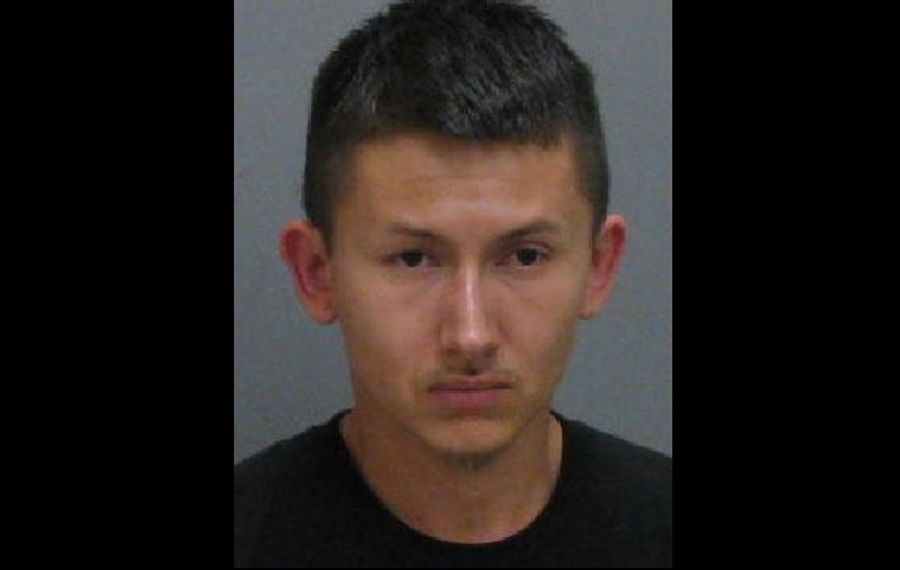 A 2-month-old baby boy was in "very serious condition" at Oishei Children's Hospital in Buffalo Tuesday after a Jamestown man assaulted the infant, Jamestown police said.

Shortly before 1 a.m. Tuesday, an ambulance was dispatched to an address on Myrtle Street in Jamestown.

An infant was transported to UPMC Chautauqua WCA Hospital and was then transferred to Oishei for trauma care.

Police arrested Rory Davis, 30, whom police identified as a relative of the baby and who lives at the house. Police charged him with second-degree assault and endangering the welfare of a child. He was being held Tuesday pending arraignment.